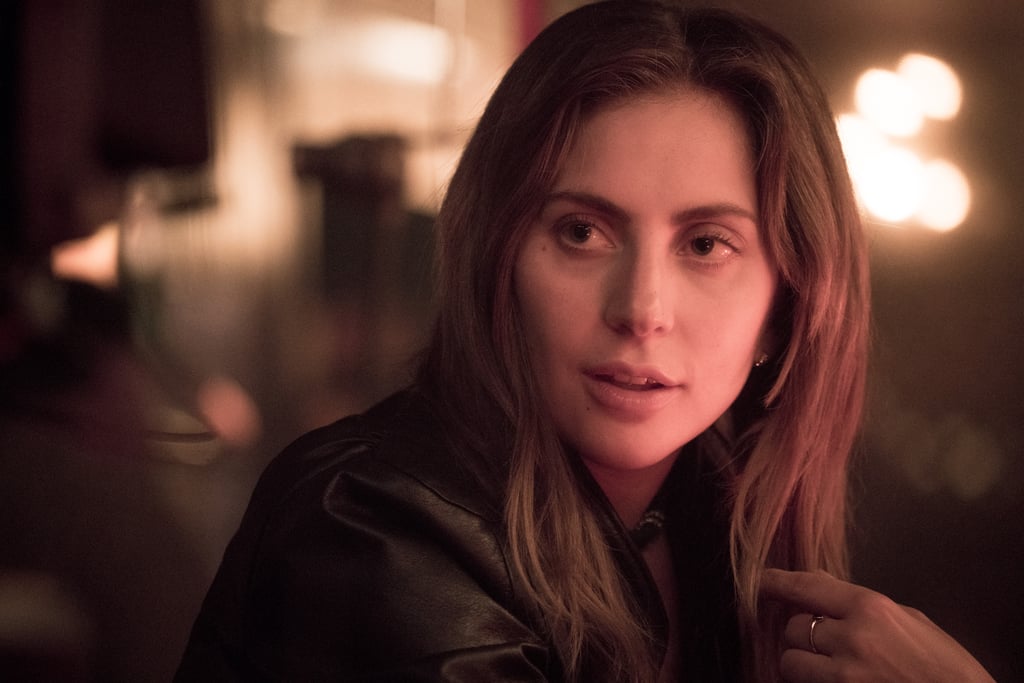 Lady Gaga has come a long way since her first album, The Fame, debuted in 2008. From world tours and collaborating with Tony Bennett on the jazz standards album Cheek to Cheek to acting on television in American Horror Story, she's diversified her career in ways many other artists have not.

Gaga mentions that at the beginning, before she got a record deal, she felt very much like Ally did and experienced many of the things she talks to Jackson about. "They liked the way I sounded, but not the way I looked — those things happened to me in real life," she said.

Music
Big "Crying in the Club" Energy: Presenting Our Favourite Songs on Lady Gaga's Chromatica
by Kelsey Garcia 4 days ago

Music
Praise the Pop Gods: Lady Gaga and Ariana Grande's "Rain on Me" Is the Club Anthem of 2021
by Mekishana Pierre 1 week ago 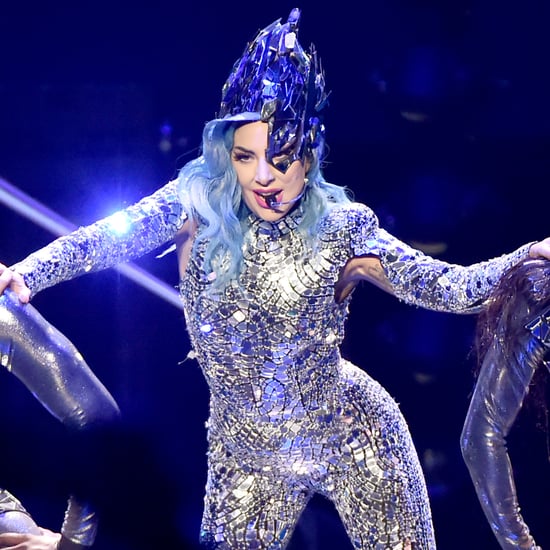 Oscars
Will the 2021 Oscars Be Cancelled? It's Beginning to Look Like a Possibility
by Amanda Prahl 02/5
Latest Celebrity
×