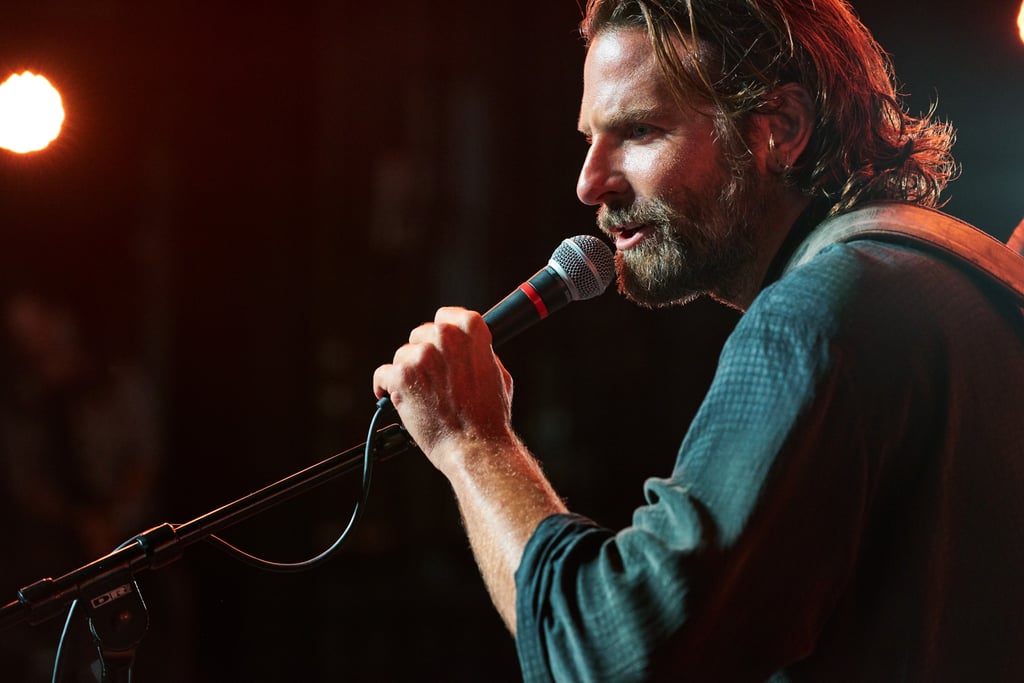 Cooper Took Music Lessons For Months Ahead of Filming

The movie wouldn't have worked if Cooper wasn't actually performing or was "faking" it, given the amount of scenes that involve him onstage. The actor said he took guitar, piano, and singing lessons for six months before filming began and was told he'd need to sing "thousands of times" before being able to perform in front of a crowd.

Hair
Tracee Ellis Ross Wore Her "Grown Woman Hairs" to the BET Awards, and I Love It
by Danielle Jackson 1 week ago 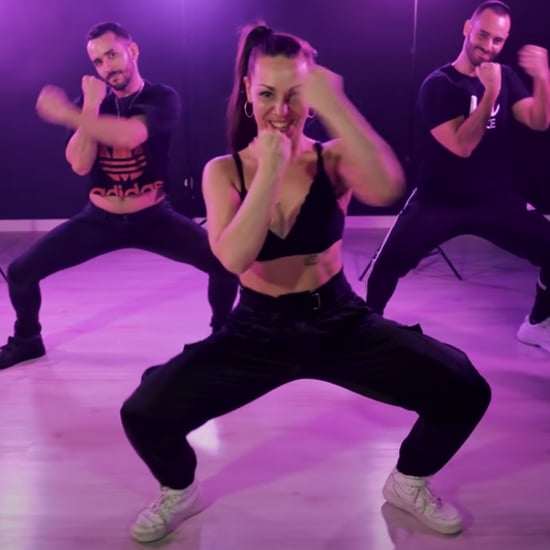 Oscars
The Golden Globes Just Moved Dates, So What Does That Mean For Award Season?
by Amanda Prahl 2 weeks ago 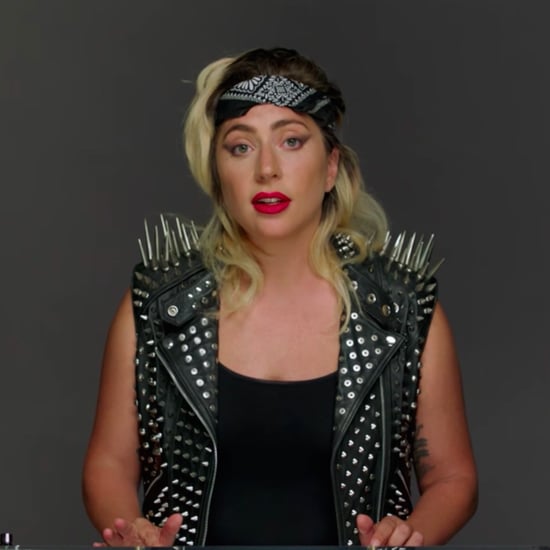 Oscars
Lady Gaga Was Pulled Over by Tiffany's Security After the Oscars . . . on Her Way to Taco Bell
by Perri Konecky 01/6
Latest Celebrity
×