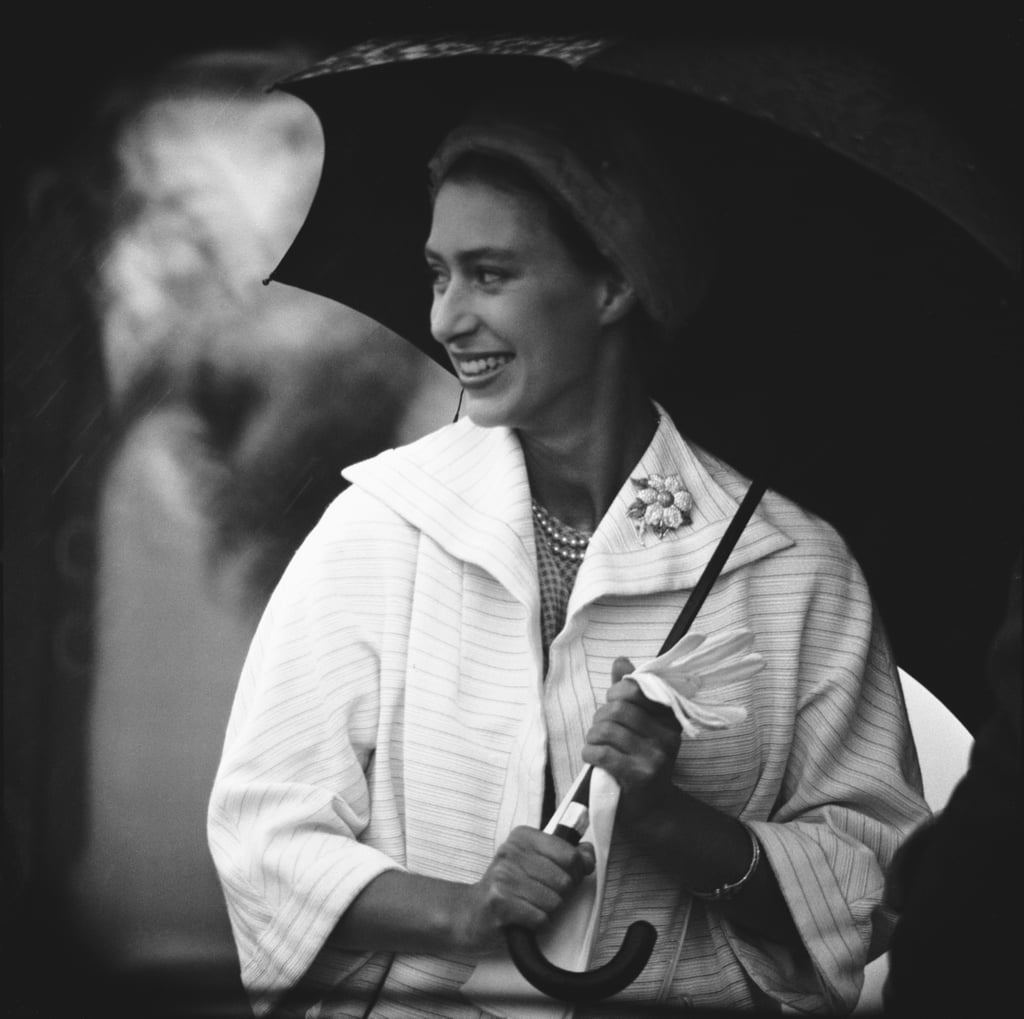 Margaret Was a Girl Scout

Although she was the daughter of a king from the time she was six years old, Margaret's parents tried to give her and her sister Elizabeth some elements of a normal youth. Among the highlights: they arranged for a Brownie troop at the palace, and Margaret graduated to Girl Guide and Sea Ranger. From 1965 until her 2002 death, she was the president of Girlguiding UK.