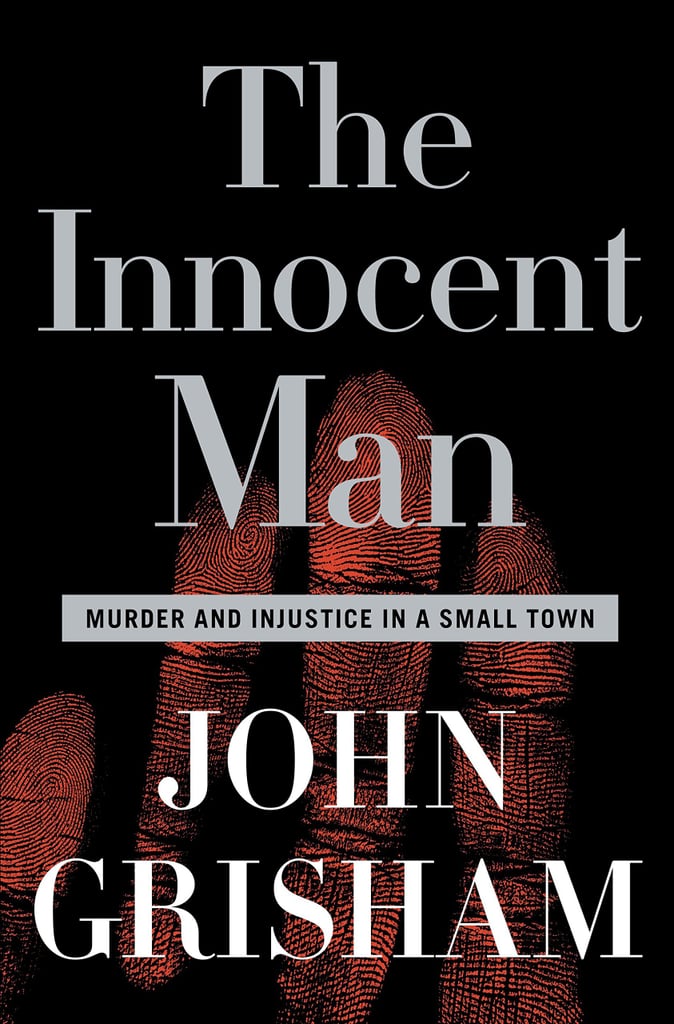 John Grisham's first work of nonfiction, The Innocent Man (which was later turned into a Netflix docuseries), follows two murders that shook Ada, OK, in the 1980s — that of cocktail waitress Debbie Carter and Ada resident Denice Haraway — and the mishandled police investigations that sent two innocent men to jail.