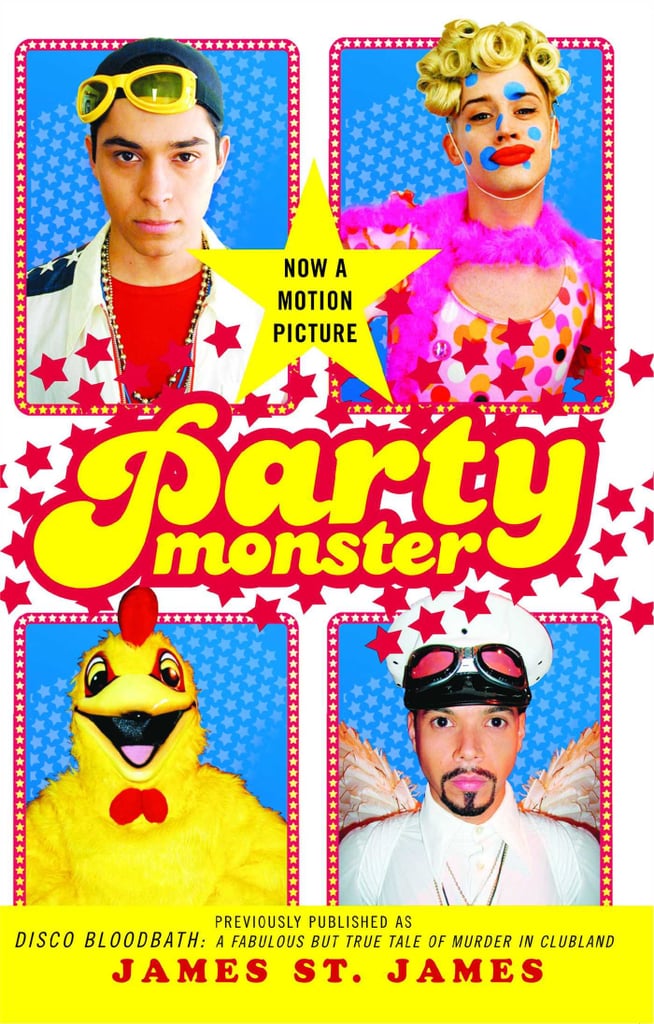 The indulgent world of the '90s New York City club scene may appear harmless and fun, but James St. James's Edgar Award-nominated Party Monster works to dispel that notion, bringing readers into a world of drugs, sex, and music through his close friendship with Michael Alig, a former club promoter who served almost 17 years in prison after killing a drug dealer known as Angel.