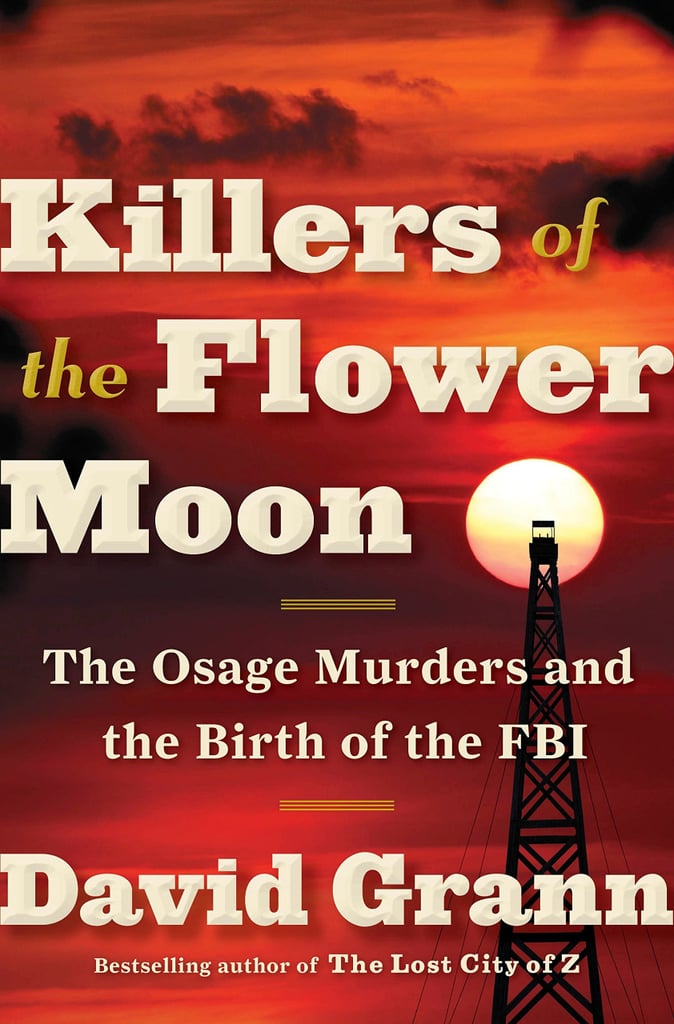 Killers of the Flower Moon

David Grann's Killers of the Flower Moon takes readers back to 1920s Osage Nation in Oklahoma, where the discovery of oil made the Osage rich — as well as targets of a murderous spree. Under the direction of J. Edgar Hoover, the newly created FBI took up the case, working to understand why more and more Osage were dying under mysterious circumstances and eventually exposing one of the wildest conspiracies in history.