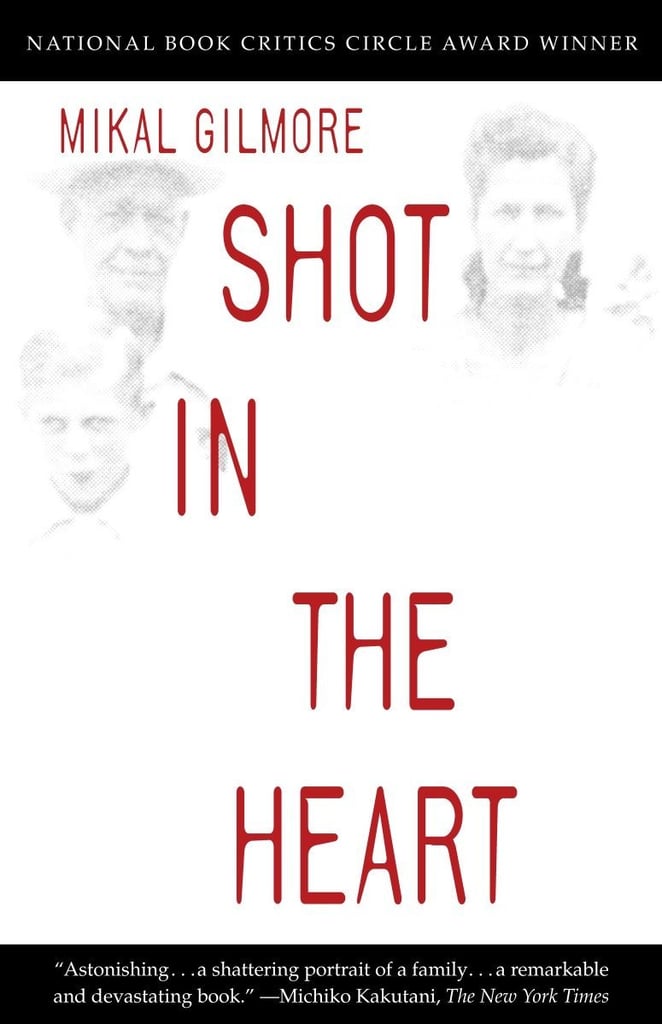 Shot in the Heart

Norman Mailer's The Executioner's Song tells the story of Gary Gilmore, who campaigned for his own death and was executed by firing squad in 1977, but even more interesting is the perspective of Gary's brother, Mikal Gilmore. In Shot in the Heart, he describes his incredibly dysfunctional family, as well as the shame he feels knowing that family is inextricably associated with a violent murderer.