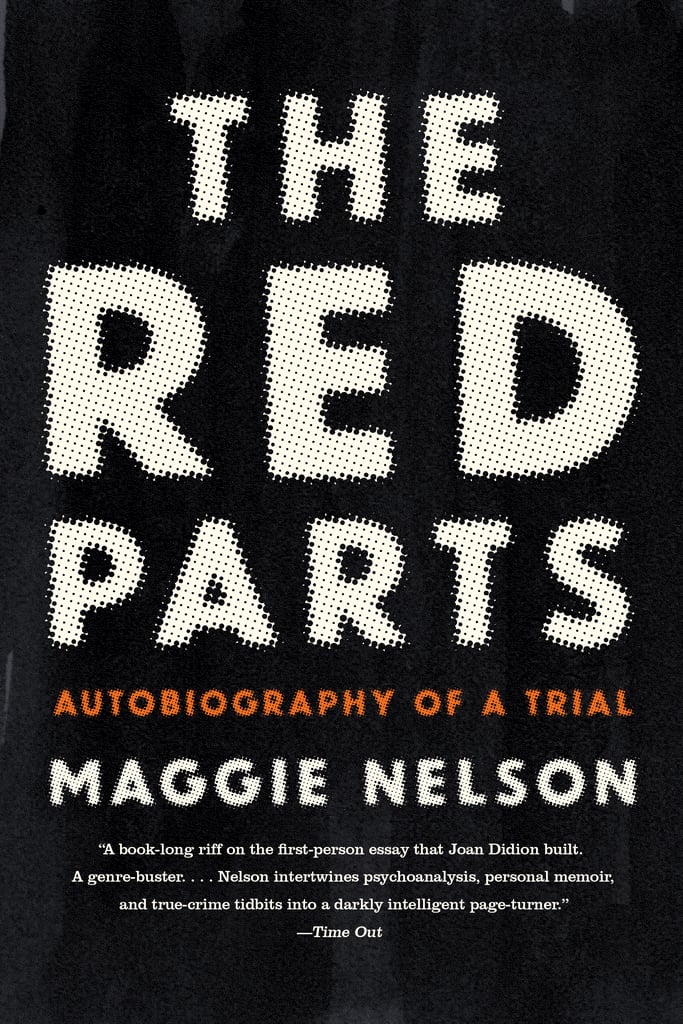 Back in 2004, Maggie Nelson was just about to publish her book Jane: A Murder (which told the story of the aunt who was murdered 35 years earlier) when the unsolved case was reopened and a new suspect was tried. In The Red Parts, Nelson reflects on the months and the trial that followed, during which all the fear that hung over her childhood and her aunt's memory was again made new.