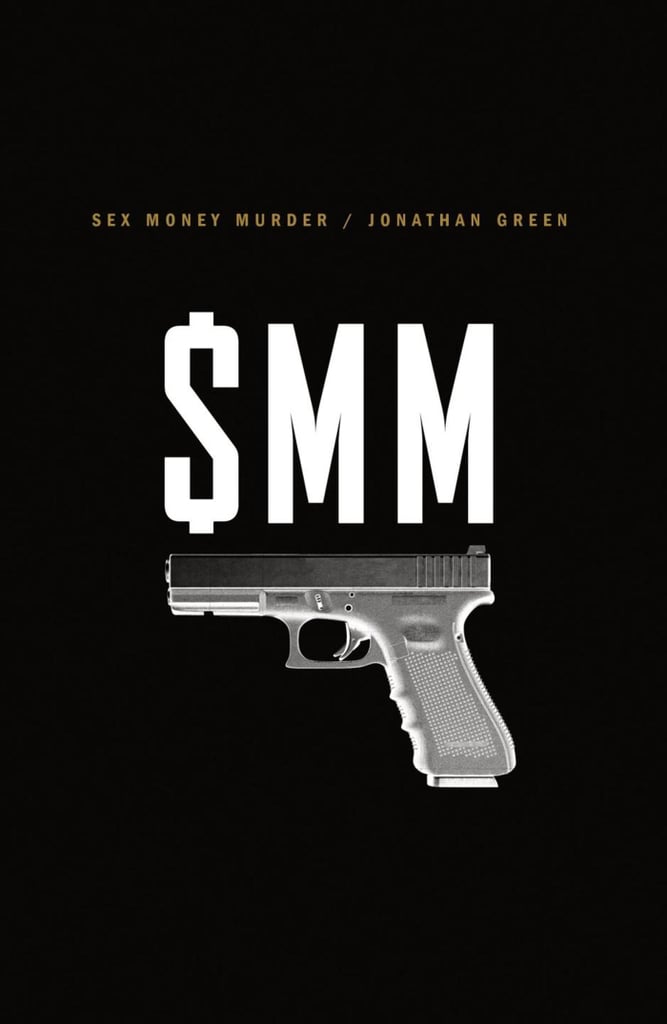 In Sex Money Murder, reporter Jonathan Green chronicles the rise and fall of one of the most notorious gangs in the late 1980s and early 1990s, setting the story in Soundview — one of the city's most dangerous projects — and following the gangsters who helped give the Bronx the highest per capita murder rates in the country during that time. 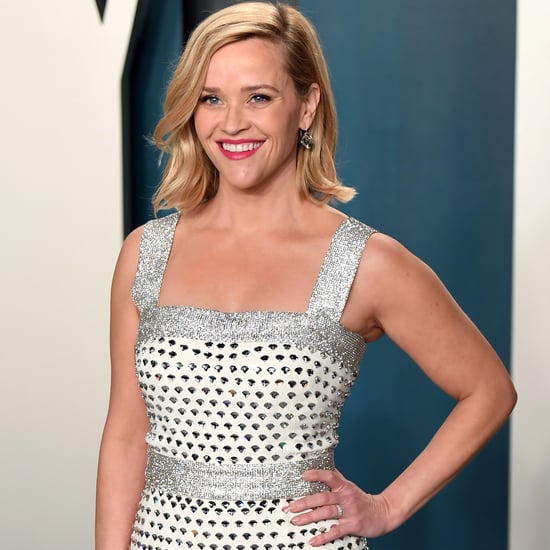