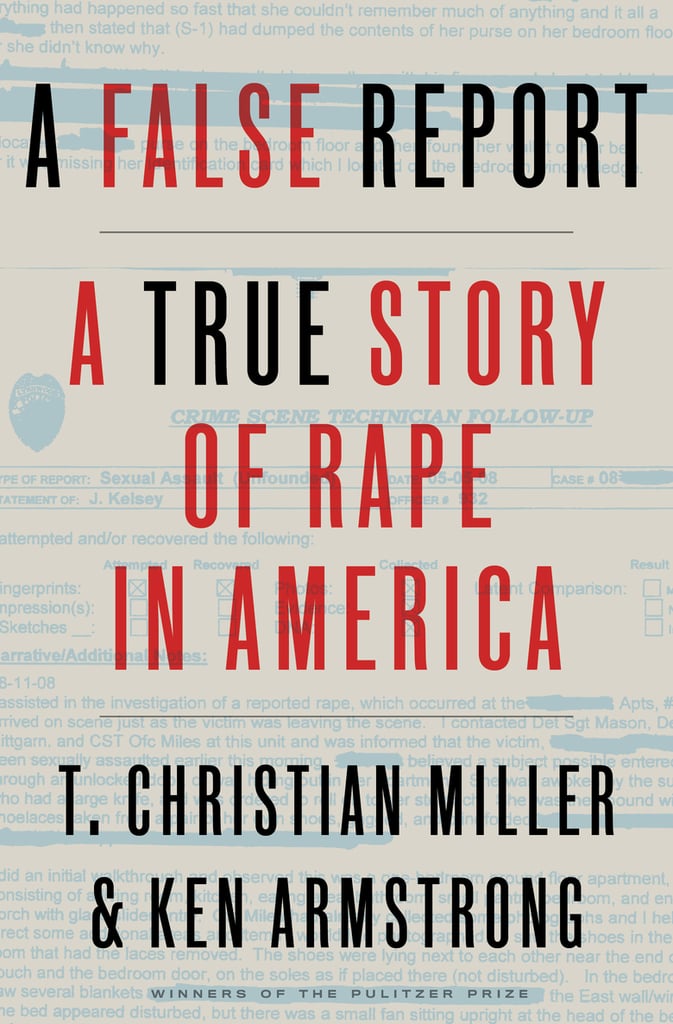 Written by Pulitzer Prize-winning journalists T. Christian Miller and Ken Armstrong, A False Report recounts the true story of 18-year-old Marie — a victim of sexual assault who was coerced by the police and those closest to her into saying her report was a lie — and the two detectives who eventually discovered the serial rapist behind Marie's attack, as well as the attacks on many others.