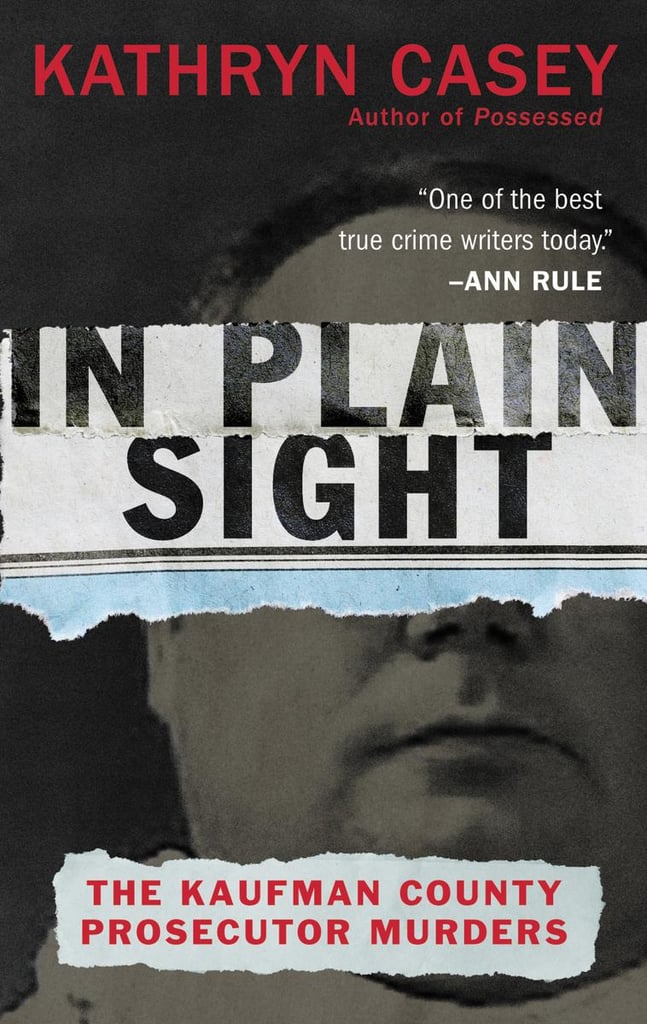 Kathryn Casey's In Plain Sight revolves around the crimes of Eric Williams, a former attorney and Justice of the Peace for Kaufman County, TX, who had been convicted of burglary and theft while in office. To exact his revenge while out on probation, Williams shot the two prosecutors who found him guilty, Mark Hasse and Michael McLelland, as well as McLelland's wife, Cynthia, in a murderous rampage that became known as the Kaufman County murders. 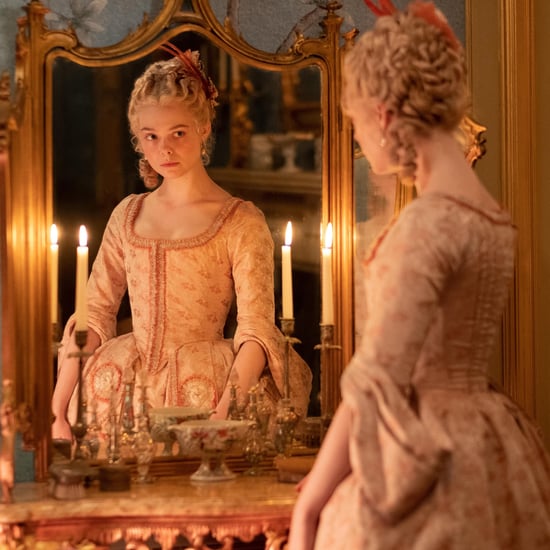 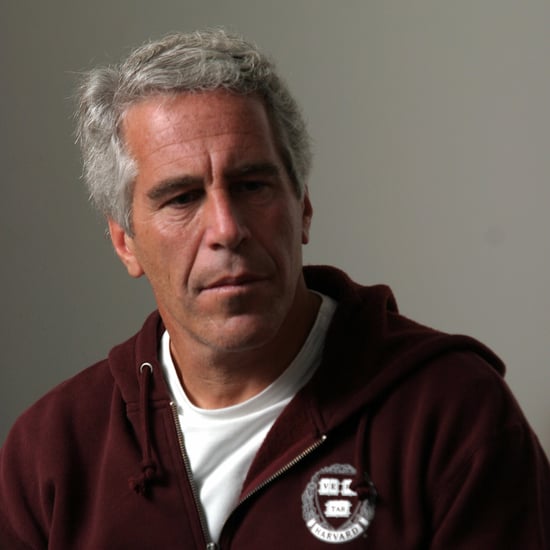 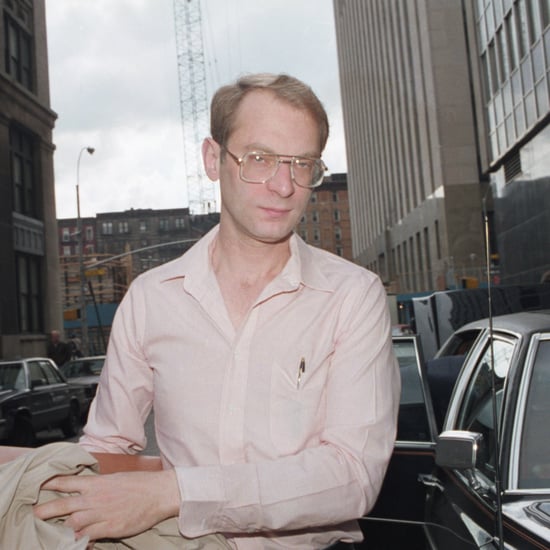 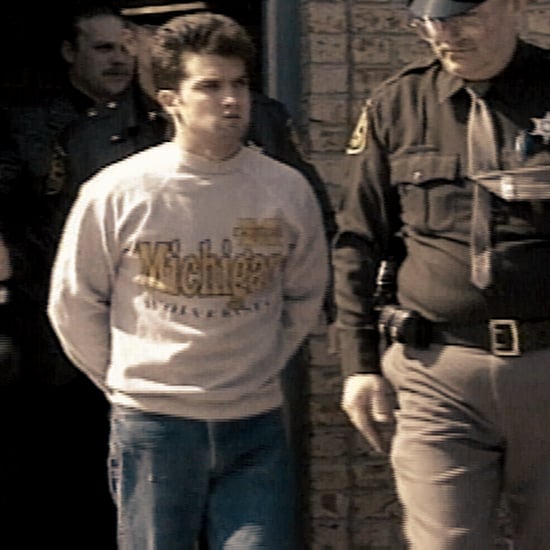