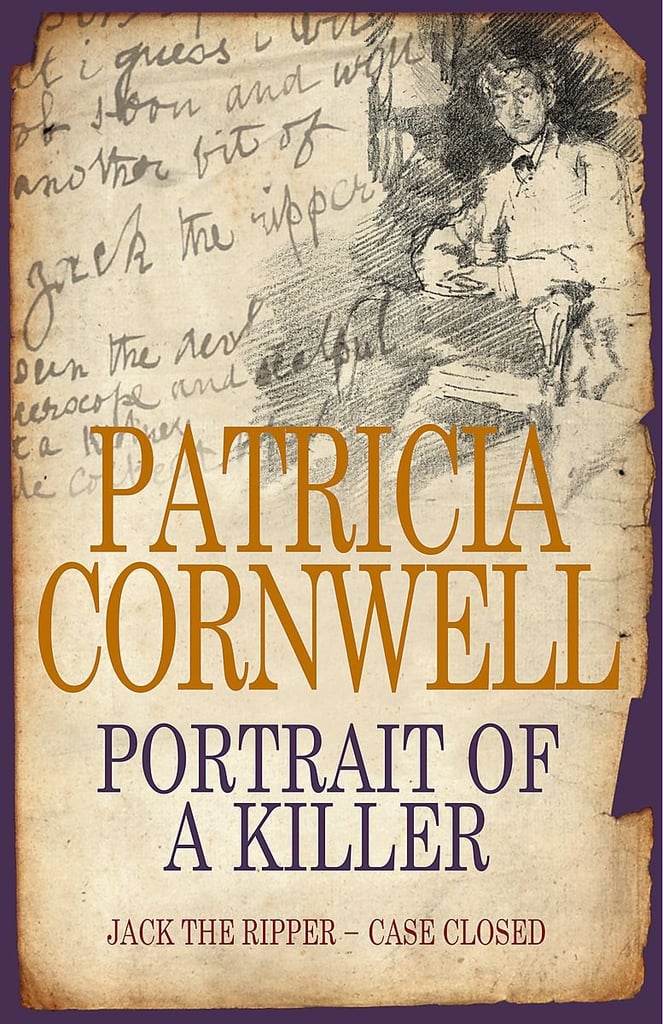 Portrait of a Killer

In the controversial Portrait of a Killer, famous crime novelist Patricia Cornwell defends the theory that Walter Sickert, a British painter, was the 19th-century serial killer known as Jack the Ripper who killed and mutilated as many as 11 women in the impoverished Whitechapel district of London between 1888 and 1891. Fifteen years later, she followed up this book with Ripper: The Secret Life of Walter Sickert, presenting even more evidence to argue her theory.