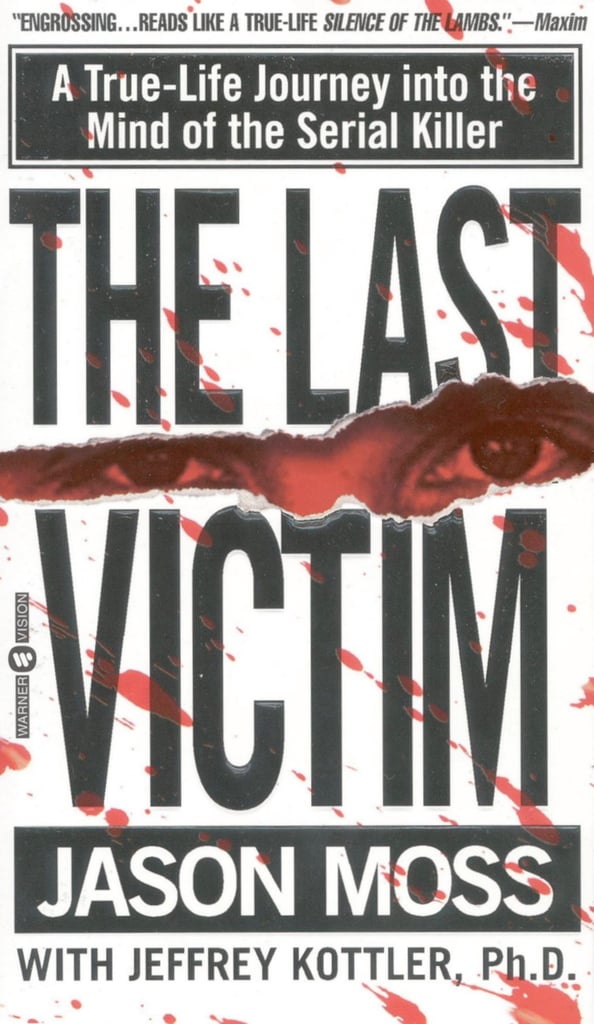 The only thing creepier than reading about serial killers is probably becoming pen pals with them. That's exactly what happened to 18-year-old college student and aspiring FBI agent Jason Moss, whose book, The Last Victim (written with the assistance of Jeffrey Kottler, Ph.D.), follows the intense and disturbing bond Moss developed with John Wayne Gacy — better known as the Killer Clown — before Gacy's execution in 1994.