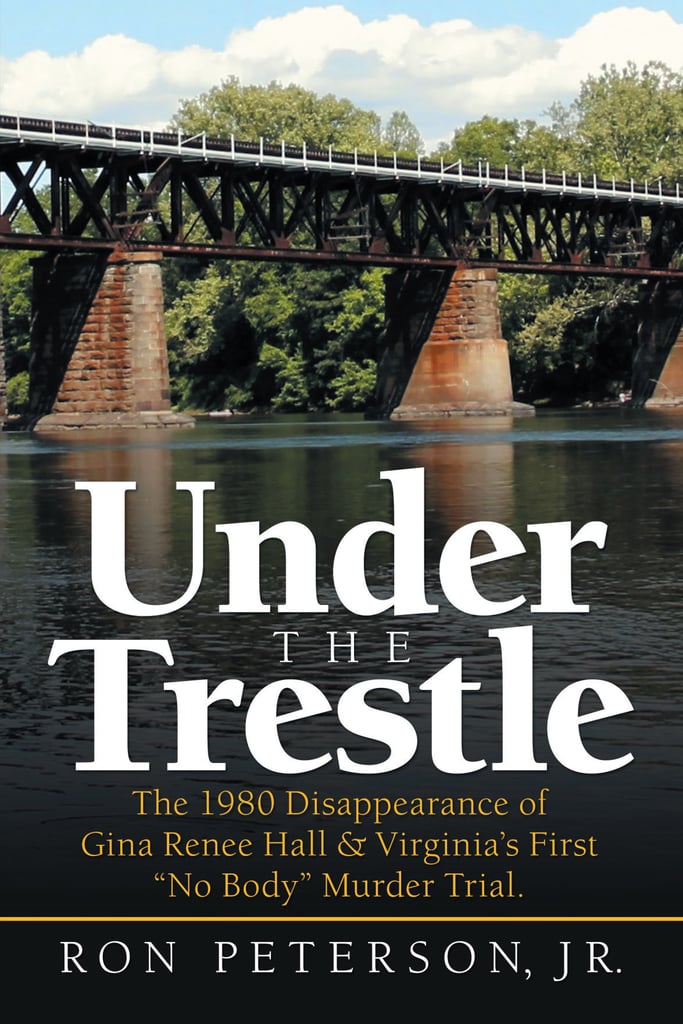 Rarely is there is a murder case without a body, but that's exactly what happened when Radford University freshman Gina Renee Hall disappeared after visiting a Virginia Tech nightclub one Saturday night in 1980. In Ron Peterson, Jr.'s Under the Trestle, he details the history-making investigation that led to former Virginia Tech football player Stephen Epperly's murder charge, despite the fact that the case was based entirely on circumstantial evidence.