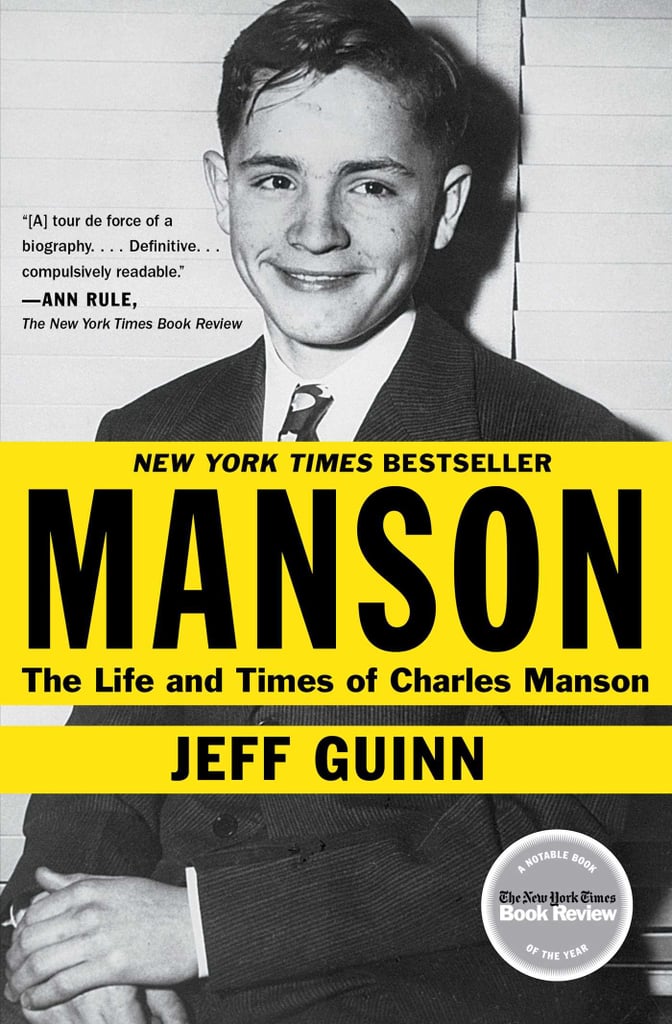 Written by The Road to Jonestown author Jeff Guinn, Manson takes a different approach to the story of the Manson family murders than Vincent Bugliosi's Helter Skelter, instead tracing Charles Manson's eventual criminal career back to his childhood. Rather than the story of what happened after the murders, Guinn shows who the person was before, including information from Manson's sister and cousin (neither of whom had ever previously agreed to speak with an author), as well as childhood friends, cellmates, and members of the Manson family.

TV
Unsolved Mysteries: 3 Theories on What Happened to Rey Rivera
by Stacey Nguyen 6 days ago

TV
Lena Chapin's Case Remains Unsolved, but Here Are 5 Theories Regarding Her Whereabouts
by Stacey Nguyen 6 days ago

TV
Unsolved Mysteries: Were the Berkshires UFO Sightings Aliens? Here Are a Few Theories
by Stacey Nguyen 1 week ago