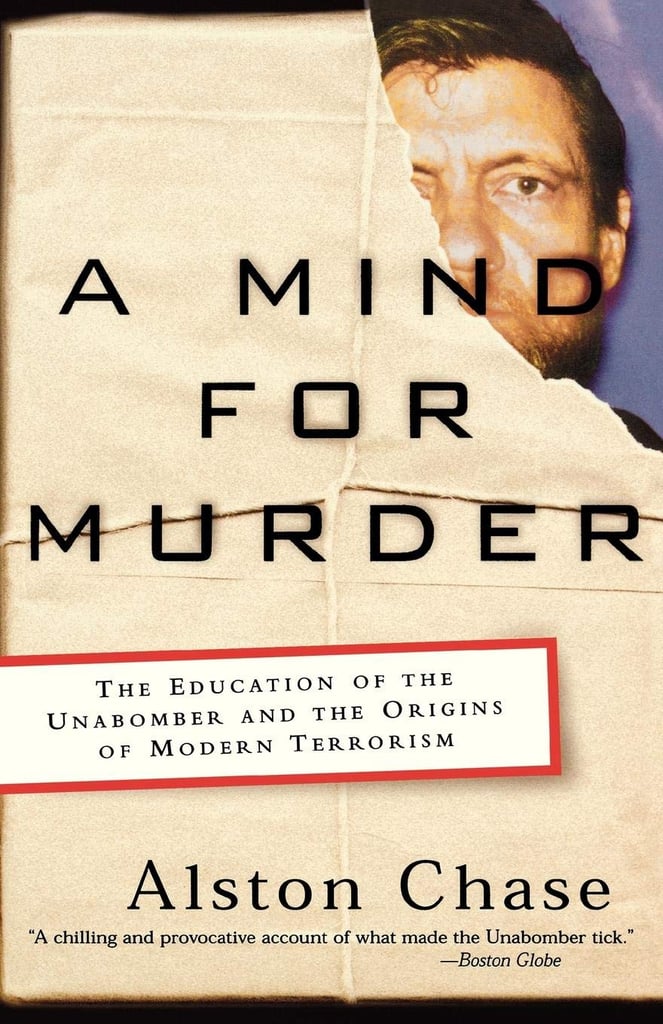 A Mind for Murder

Though certainly not perfect, Alston Chase's A Mind for Murder does makes you wonder if everything you've previously heard about the infamous Unabomber Ted Kaczynski is actually true. Rather than the primitive mountain man the media would have you believe Kaczynski to be, Chase offers a completely different interpretation of the domestic terrorist's motives, suggesting that the Unabomber was actually a calculating killer (and that his participation as an experimental subject in a Harvard-based psychiatric research program may have had more of an impact on Kaczynski than people realize).