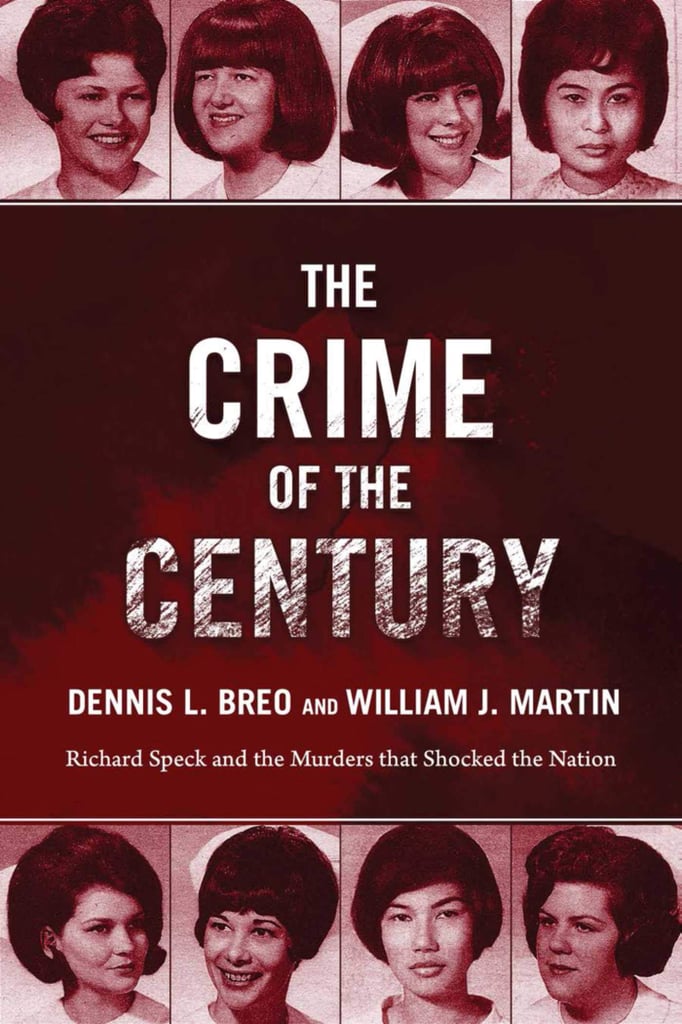 The Crime of the Century

Written by Dennis L. Breo (the journalist who won an award for his coverage of the Richard Speck case) and William J. Martin (the prosecutor who put Speck in prison), The Crime of the Century revisits Speck's violent attack and murder of eight Chicago nurses in 1966, covering who he was, how he was caught, and what has become of Corazon Amurao, the only nurse who survived Speck's rampage.