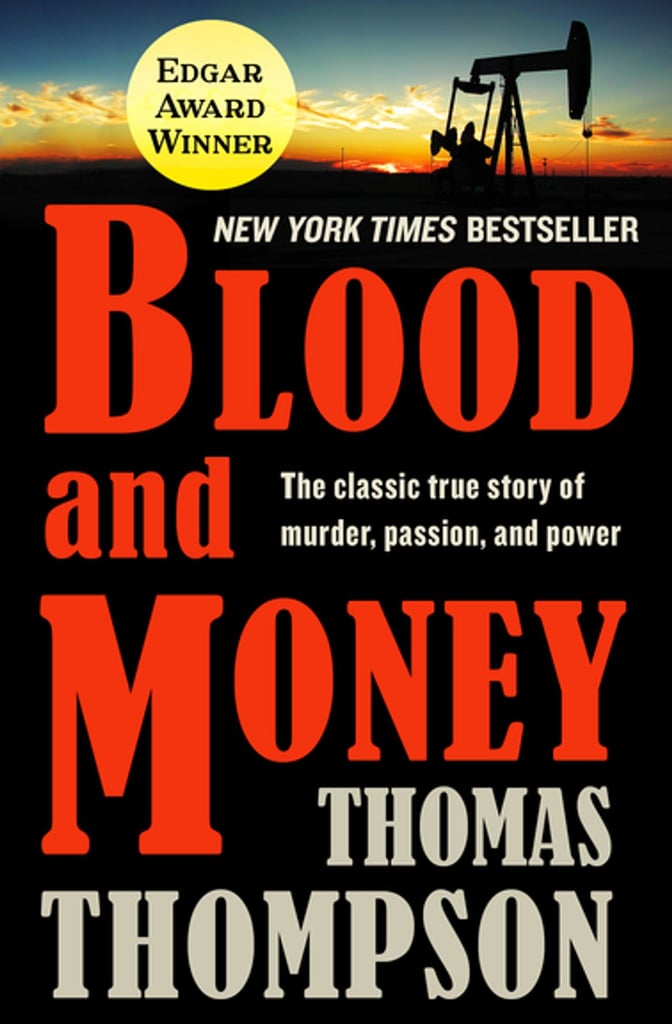 When glamorous world-class equestrian and Houston high society member Joan Robinson Hill fell mysteriously ill one morning in 1969 and died at 38, it led to a bizarre string of murders that included Joan's husband, John (who was believed to have murdered Joan), and then later the man who was accused of murdering John. In Thomas Thompson's 1976 book Blood and Money, he follows the chain of evidence back to the beginning, attempting to figure out what the motive was behind it all.