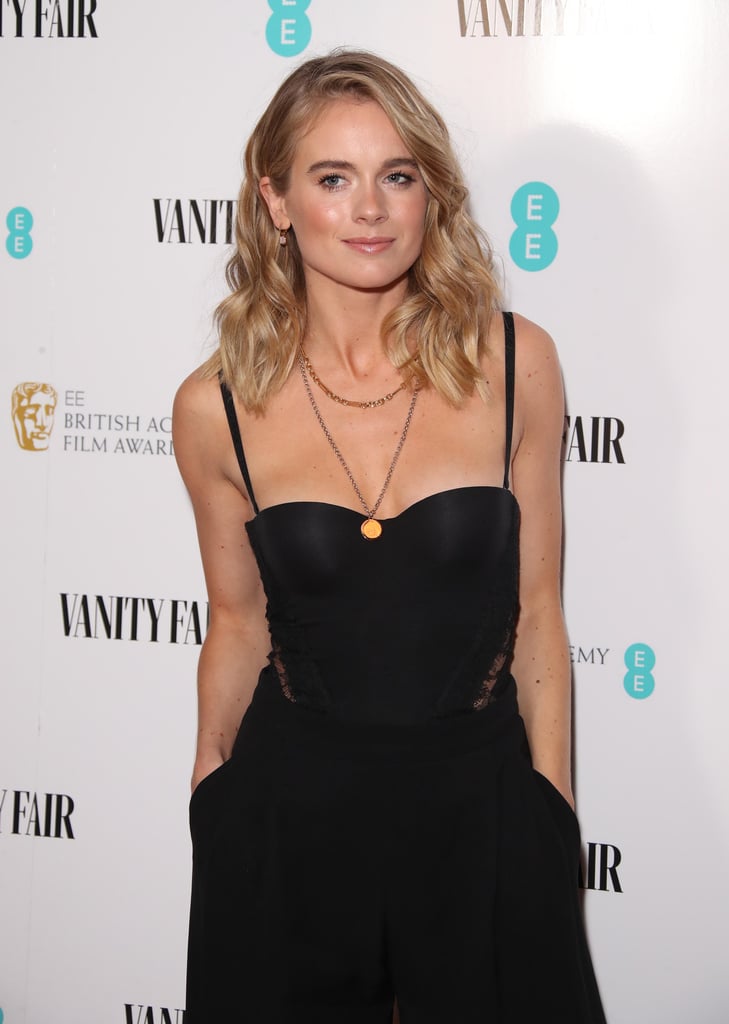 Most royal watchers probably know Bonas as Prince Harry's ex, but she was his cousin Eugenie's friend first! According to Marie Claire, the two women have been friends for years. In fact, it was Eugenie who first introduced her friend Bonas to Prince Harry back in 2012.

Even after Harry and Bonas split amicably in 2014, she remained close with Eugenie. The Daily Mail spotted them laughing and hanging out at a 2016 art exhibition, and Bonas even attended Eugenie's wedding.

The Royals
Prince Harry Speaks For the First Time on Royal Split: "There Really Was No Other Option"
by Britt Stephens 22 hours ago