Kylie Minogue Becoming the Youngest Ever Recipient of the Gold Logie, 1988

Little did Australia know back in 1988 that a 19-year-old, baby faced Neighbours star named Kylie Minogue would eventually become a global pop phenomenon. Indeed, her achievement of becoming the youngest ever winner of the Gold Logie, a record she still holds, is impressive enough on its own. But, as we now of course know, this award, which recognised Kylie's now iconic role as Charlene Robinson, was just the first of many, many accolades she would go on to receive throughout her illustrious career.

Celebrity Style
Storm Reid's Purple Dress Is Dripping in Pearls and Crystals, So Consider Her Royalty
by Victoria Messina 2 hours ago 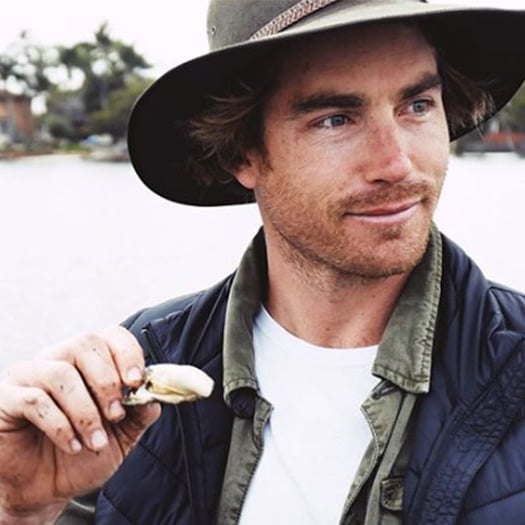 TV
When Does Star Wars: The Clone Wars Take Place in the Larger Star Wars Timeline?
by Megan duBois 21 hours ago

TV
As an Asian American, This Is Why BoJack Horseman's Diane Nguyen Matters to Me
by Stacey Nguyen 21 hours ago

TV
Time to Follow the Love Is Blind Cast on Instagram, Because You're IN IT Now
by Amanda Prahl 21 hours ago