A lighter-note to end on, things were always guaranteed to go a little 'wild' (no pun intended) when the late, great Steve Irwin and a snake appeared together on stage at the 2003 awards. But unfortunately for former Network Ten presenter Tim Webster, he beared the brunt of the joke when Steve's snake went rogue and bit him as he innocently sat as an unsuspecting audience media. Much to everyone's relief, Tim was only left with some small puncture marks and bruises, although we are sure the whole incident was a lot less amusing for him than it was to everyone else.

TV
Tiger King's Joe Exotic Is Not a Good Person, and We Need to Stop Celebrating Him
by Amanda Prahl 4 hours ago

TV
Christopher Meloni Is Reprising His Law & Order: SVU Character For a New Spinoff
by Kelsie Gibson 4 hours ago

TV
Did Joe Exotic Set the Fire at His Zoo? Breaking Down Tiger King's Suspicious Arson Case
by Stacey Nguyen 1 day ago 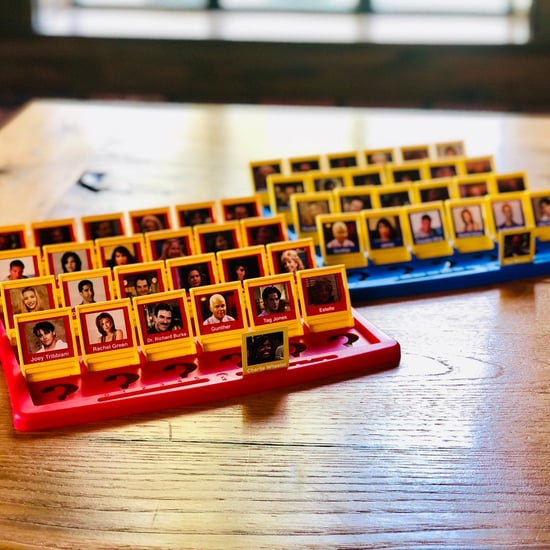 TV
You Can Buy a Friends-Themed Guess Who? Board Game, and Was Your Character on a Break?
by Perri Konecky 1 day ago
Latest Celebrity
×