By the time Nick Cummins' season rolled around in 2018, us viewers thought we had seen it all. But, as it turned out, we were sorely mistaken. In an unprecedented twist, Nick Cummins chose to be with . . . ah, no one. Yep, Australia watched on in horror as Nick rejected both Sophie and Brittany. As much as Nick should not have chosen someone if he wasn't ready to commit to them, the move still saw considerable backlash for the 'Honeybadger', who cancelled multiple scheduled public appearances due to the controversy.

TV
A Clueless Reboot in the Works, and It's Finally Giving Dionne Davenport Her Chance to Shine
by Mekishana Pierre 19 hours ago 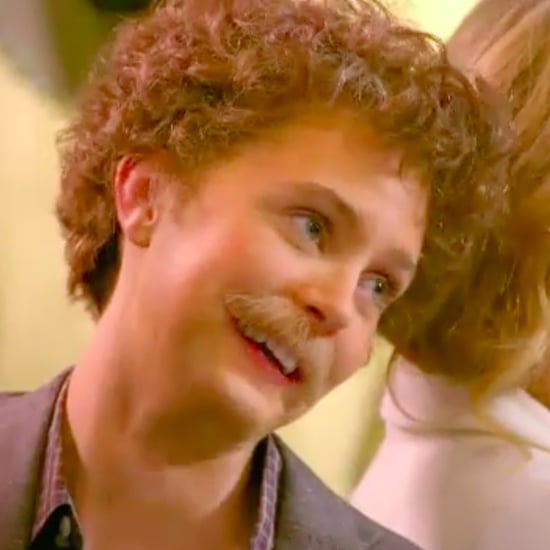 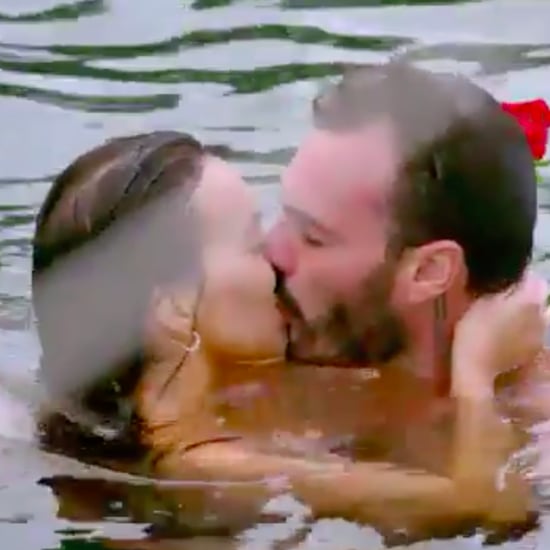 Australian TV
Farmer Wants a Wife Is Set to Return in 2021 and Channel Seven Are Looking for Farmers!
by Hannah Story 2 days ago