Ariana has always been open about her love for many great musical artists both past and current, and one in particular has always stood out from the rest. Musical artist Imogen Heap has had a considerable effect on Ariana's development as an artist, and Imogen even gave Ariana an incredible gift in 2015 — a pair of Mi.Mu gloves, a tool she designed which allows live musicians to physically affect the music they are creating. Later on, when Ariana made her fourth studio album Sweetener, she sampled Imogen's song "Goodnight and Go" on her own track "Goodnight N Go."

P.S. I Still Love You
6 Fascinating Facts About Lana Condor That Prove She's a Total Freaking Sweetheart
by Jada Welch 6 days ago 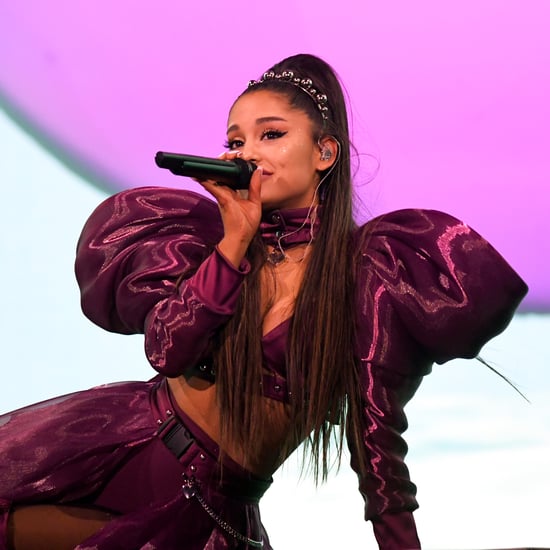 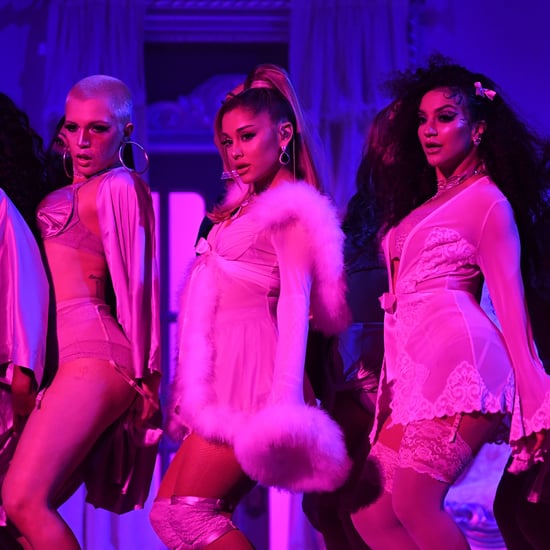 Award Season
Ariana Grande's Thank U, Next Medley at the Grammys Was Well Worth the 1-Year Wait
by Monica Sisavat 3 weeks ago
Latest Celebrity
×