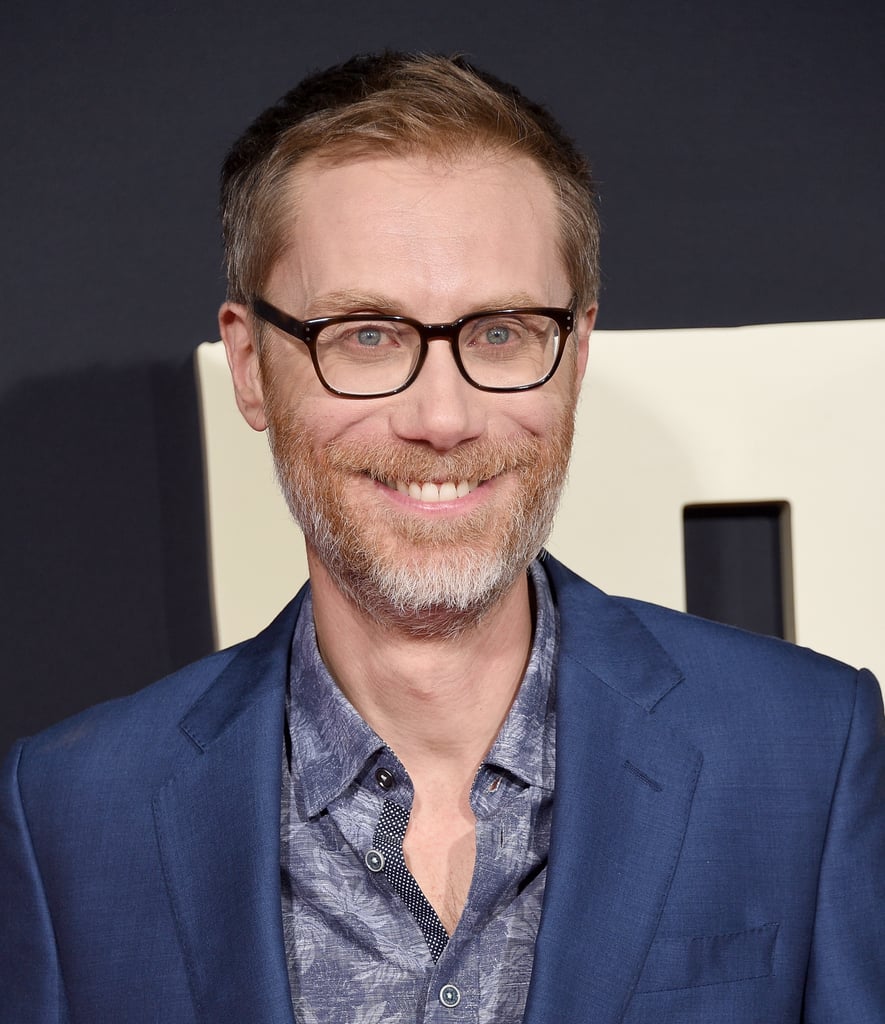 Britbox is bringing the three-part BBC drama The Barking Murders to American viewers later this year. The series is based on the shocking and disturbing crimes of serial rapist and murderer Stephen Port. In 2016, Port, who was dubbed "The Grindr Killer," was sentenced to life in prison for the rape and murder of Anthony Walgate, Gabriel Kovari, Daniel Whitworth, and Jack Taylor. While Port (played by Stephen Merchant) will feature in the series, the primary focus will be on the victims' families and their fight for justice.

TV
I Am Not Okay With This Isn't Out Yet, But We Already Need Netflix to Greenlight Season 2
by Amanda Prahl 1 hour ago

TV
The Mandalorian: We Have Some Theories About What Might Happen in Season 2
by Amanda Prahl 1 hour ago

TV
Cancel Your Plans! Netflix Has 90+ Movies and Shows Coming in March
by Kelsie Gibson 4 hours ago 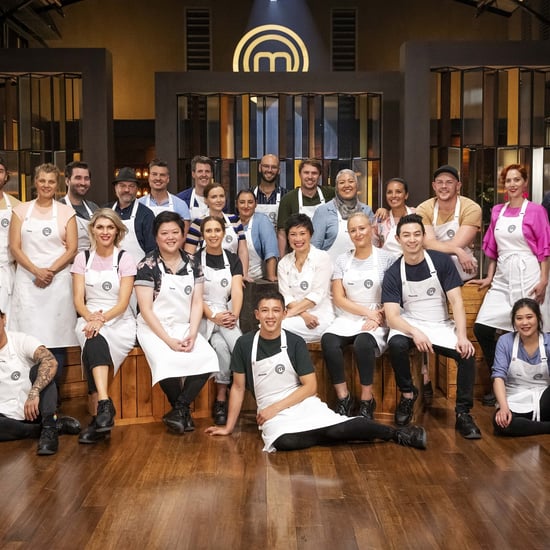 TV
PSA: The 2020 MasterChef Cast Has Arrived!
by Hannah-Story 15 hours ago

TV
Move Over, Netflix — These Are Freeform's Newest Shows of 2020
by Amanda Prahl 23 hours ago

TV
How Does Sanditon Stack Up Against Jane Austen's Many Adaptations? Here's Our Ranking
by Sabienna Bowman 1 day ago
Latest Celebrity