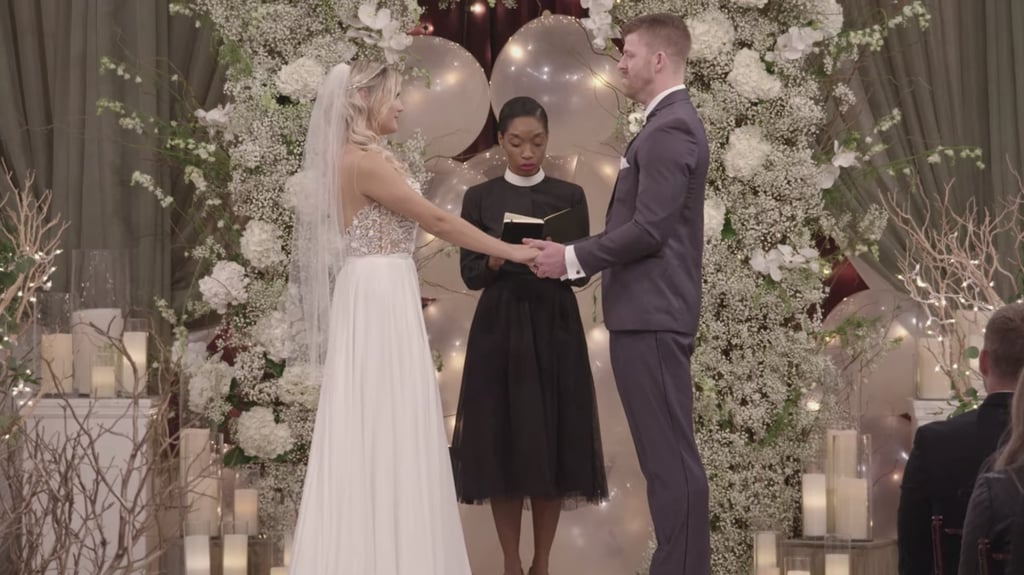 Did Giannina and Damian Get Married on Love Is Blind Season One?

Giannina and Damien were the first to take a walk down that wedding aisle, and their ceremony was definitely memorable! Though Giannina tearfully proclaimed her love for her fiancé, he said he didn't feel like they were ready to take that leap and told the younger woman he couldn't marry her. Cue Giannina running out in tears before she returned to angrily confront Damian about his decision.

Damian explained that he hadn't felt like Giannina was "all in" for their relationship until that very day and all of her actions beforehand told him she wasn't ready for marriage. Though he expressed hope that their relationship could recover from the failed wedding, it's highly unlikely that Giannina will be able to move on from being dumped at the altar.

TV
Unsolved Mysteries: 3 Theories on What Happened to Rey Rivera
by Stacey Nguyen 18 hours ago

TV
Unsolved Mysteries: 3 Theories on What Happened to Patrice Endres
by Stacey Nguyen 18 hours ago

TV
Dark: The Story Behind the Blind Man in 1888
by Hedy Phillips 18 hours ago

TV
Lena Chapin's Case Remains Unsolved, but Here Are 5 Theories Regarding Her Whereabouts
by Stacey Nguyen 18 hours ago

TV
What Is AMBW and Why Is Hollywood Just Catching On?
by Kennedy Hill 19 hours ago

The Crown
The Crown Season 5 Will Introduce New Faces in Main Roles — See Who's Joined the Regal Cast!
by Brea Cubit 3 days ago
Latest Celebrity