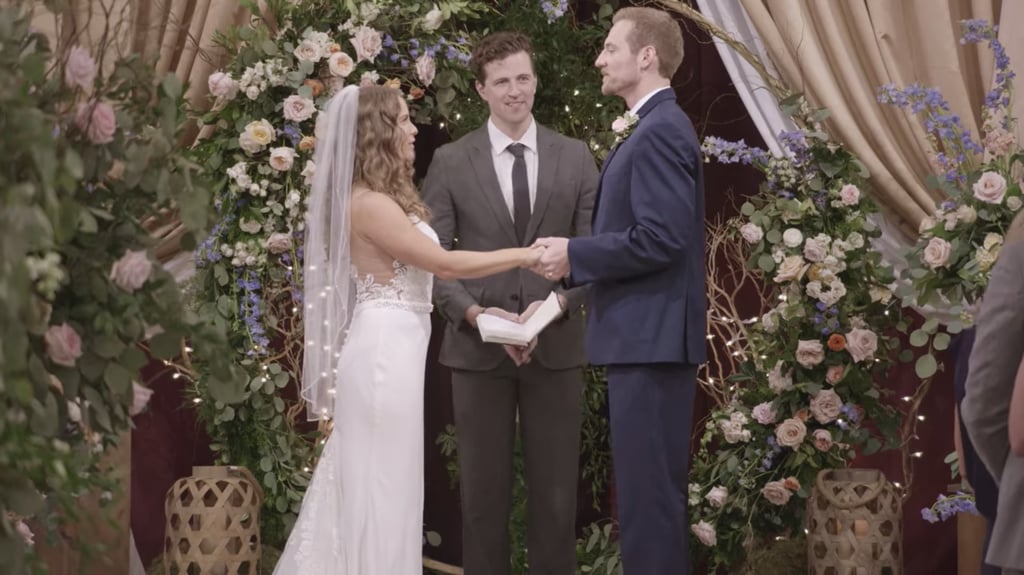 Did Kelly and Kenny Get Married on Love Is Blind Season One?

Despite Kelly and Kenny seeming like a sure thing by the time all the couples made it to Mexico, things obviously took a turn as they got closer to the wedding. Though Kenny was eager to lock in their nuptials, Kelly admitted that even though she loved him, she couldn't marry him. "My love and feelings for him aren't intense as his, apparently, are for me," she revealed in the confessionals.

Kenny respectfully bid farewell to their guests after Kelly left, and was visibly upset when confronted by production later on, but as he left he noted that he wouldn't throw himself a pity party. "I will have my day and I will be with that person I'm meant to be with," he told production. "But today is not that day."

The Crown
The Crown Season 5 Will Introduce New Faces in Main Roles — See Who's Joined the Regal Cast!
by Brea Cubit 3 days ago
Latest Celebrity