1. Mishel’s daughter points out that Mishel’s voice has been overpowered by Steve talking “bullsh*t”

Steve and Mishel rewatch their wedding video, but that only confuses Mishel more. She knows that she and Steve have something but doesn't know what. She later describes it as an "unusual friendship". They each cry as they leave their hotel-apartment, Steve holding Mishel and saying he's going to miss her. Steve feels strange on his own at home and remembers why he signed up for this experience: because he didn't want to be alone anymore.

Mishel has coffee at home with her daughter, Eva, and sister, Betty, and explains how Steve won't pash her, even if his attraction to her is apparently "building". "A kiss is meaningless. It's literally nothing," Eva scoffs. "I'm just thinking, if it hasn't happened, I'm not sure if it will happen," Mishel continues. Eva points out that she's lost her voice and her sense of self here, overpowered by Steve's booming voice and his propensity to talk "bullsh*t". Mishel agrees. "What the f*ck have I been doin this whole frickin' time? I've been living in a dream."

She then has lunch with her friend Caitlin, who listens to Mishel repeat the same feelings of confusion we've heard so much about. "It's almost like Stockholm syndrome," she says, explaining that you're stuck with this person and learn to love them. "At the end if it doesn't work out, that doesn't mean you're a fool," Caitlin says. Steve, meanwhile, writes in a cafe and muses about how she's his best friend. 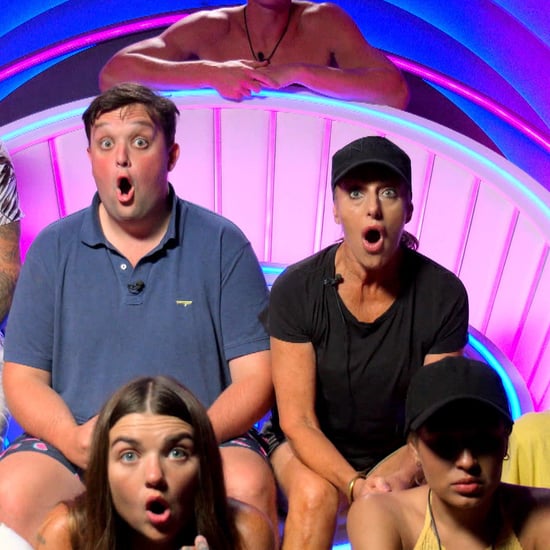 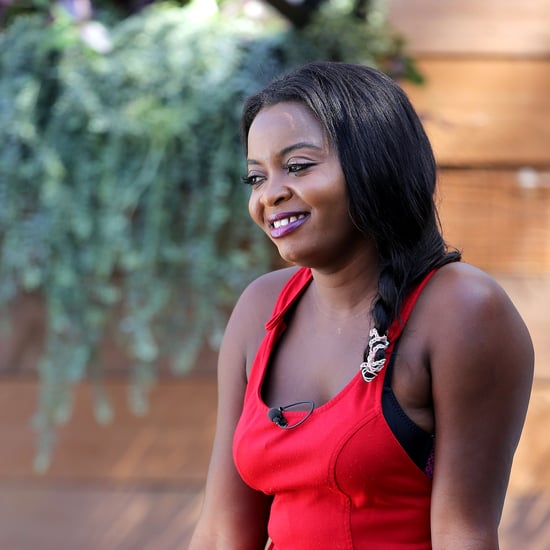 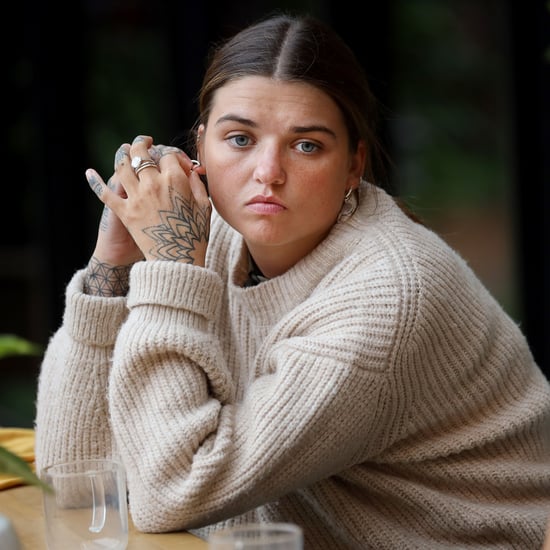