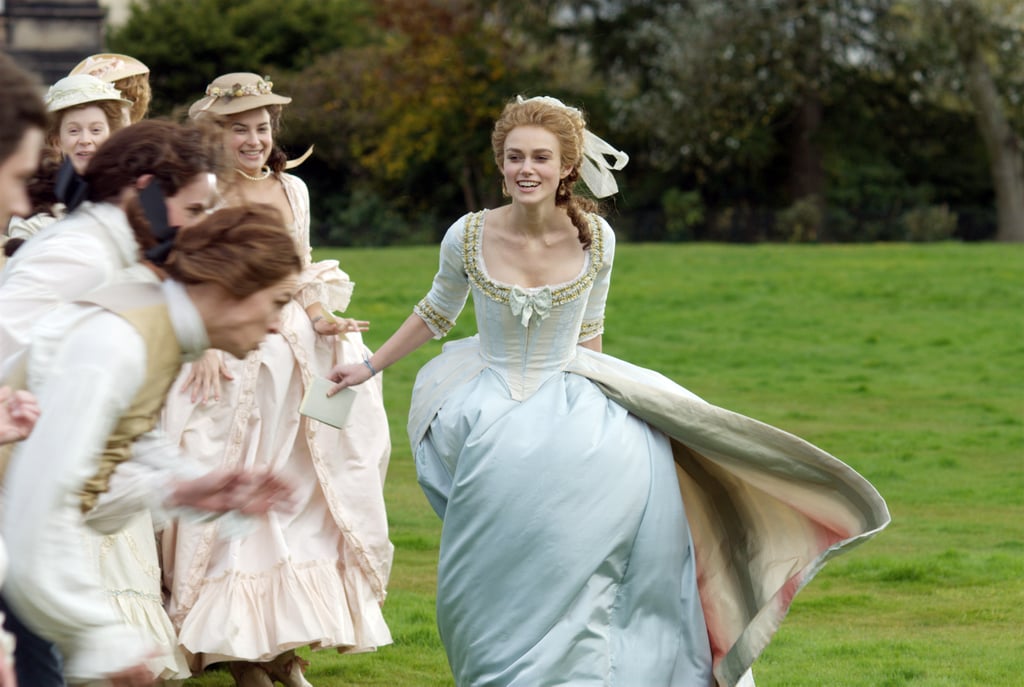 This historical drama is loosely based on one of the most headline-grabbing figures of the 18th century: Georgiana Cavendish, the Duchess of Devonshire. Married off to one of the most powerful men in England, Georgiana rebels against the stifling expectations of her role, only to wind up tangled in a devastating love quadrangle.

Watch The Duchess on Netflix.

Previous Next Start Slideshow
In a Netflix Rut? Try One of These Underrated Gems originally posted on POPSUGAR Entertainment
Join the conversation
MoviesNetflix RoundupNetflix
More from POPSUGAR
From Our Partners
Related Posts

Hair
The Queen's Gambit Is a Nod to the '60s, From Short Bangs and Winged Liner to Lots of Glam
by Jessica Harrington 17 hours ago

Movies
Who Plays Borat's Daughter, Tutar? We Finally Have an Answer
by Amanda Prahl 17 hours ago

Celebrity Fitness
Don't Come at Lizzo With Those "Brave" Comments, 'Cause She'll Have None of That, Thanks
by Perri Konecky 17 hours ago