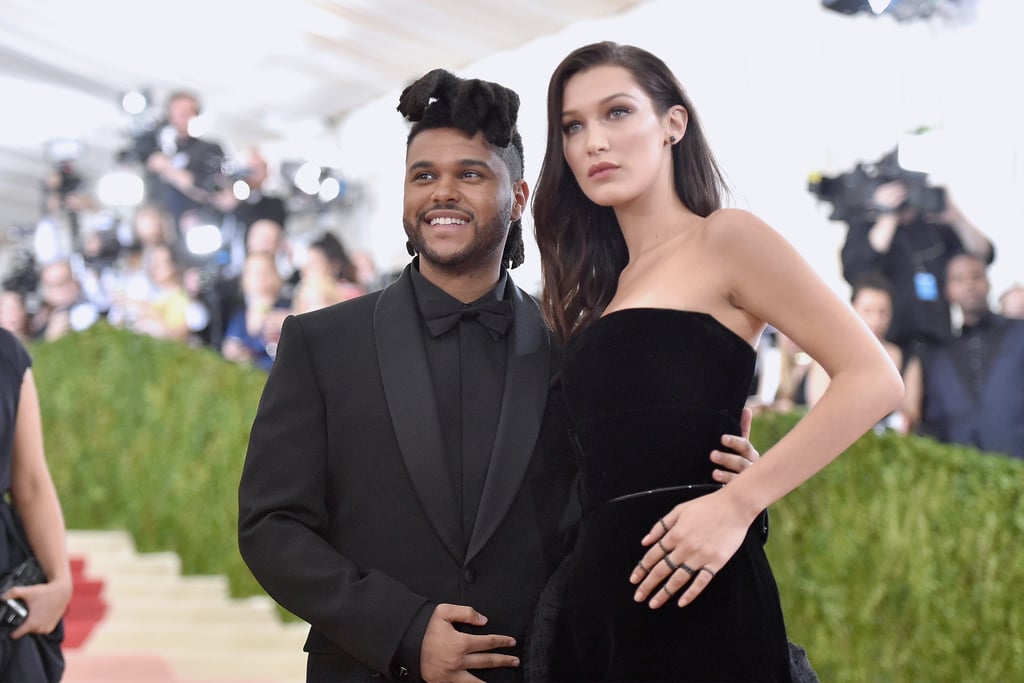 The Weeknd first began dating Hadid back in 2015. Us Weekly reported their relationship started in May of that year, and it continued for several months. In December, the duo even collaborated professionally: Hadid appeared in the music video for "In the Night."

About a year later, in Nov. 2016, the duo split, citing their busy schedules as the reason their relationship didn't work out. "Their schedules have been too hard to coordinate and he is focusing on finishing and promoting his album," a source told People at the time. "They still have a great deal of love for one another and will remain friends."

That wasn't the permanent end of their on-and-off relationship, though. People spotted them together at Cannes in May 2018, and they dated again until mid-2019. The most recent news in their relationship was that they were "in touch" again in June 2020, as reported by Us Weekly.