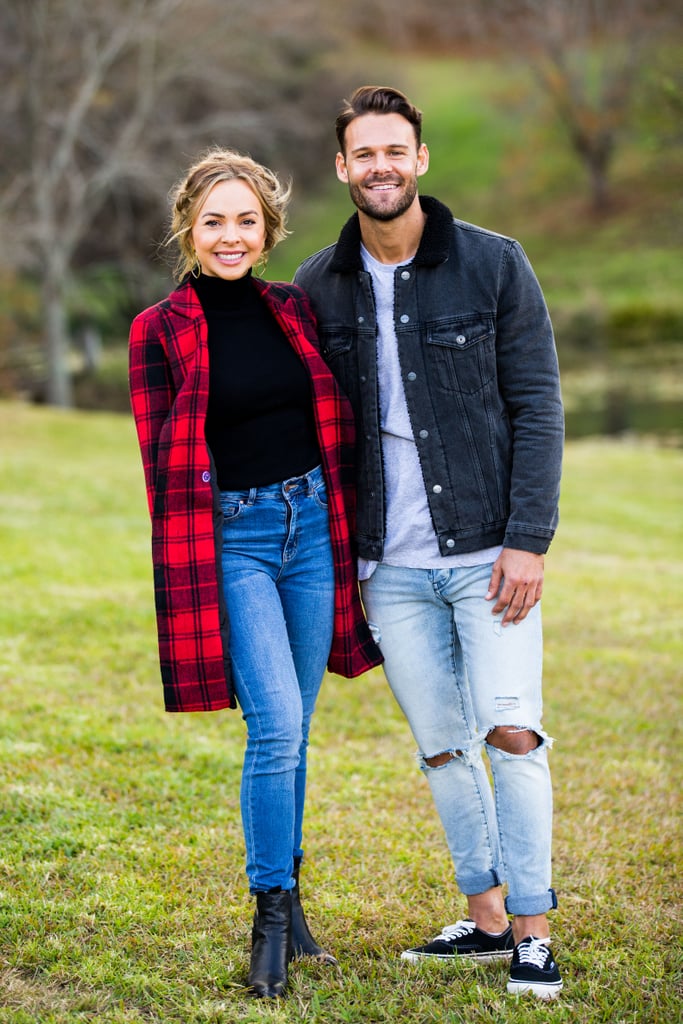 It's hard to think of a Bachelorette contestant more dashing than Carlin Sterritt. With his sweet singing voice, gentlemanly nature and not to mention good looks, he's basically like a IRL version of Prince Charming. It's clear that it's not just us fans who have been won over by him, as he has also cemented himself as a favourite in the race for Angie Kent's heart. Not only was she so impressed by him on night one that she gave him the 24-hour rose, but he also received the first single date of the season. However, it hasn't been been entirely smooth sailing between the pair thus far, with questions about Carlin's intentions regarding his acting career putting strain on their budding romance.

It's safe to say we'll be watching with bated breath to see how their relationship unfolds.

Below, their biggest moments from the show (so far).

Music
Even If You Don't Watch High Fidelity, Please, Please Listen to the Soundtrack
by Amanda Prahl 3 hours ago

TV
Locke & Key: What on Earth Are Those Mysterious Glowing Bullets?
by Kit Stone 3 hours ago

TV
I Am Not Okay With This Isn't Out Yet, But We Already Need Netflix to Greenlight Season 2
by Amanda Prahl 6 hours ago

TV
The Mandalorian: We Have Some Theories About What Might Happen in Season 2
by Amanda Prahl 6 hours ago