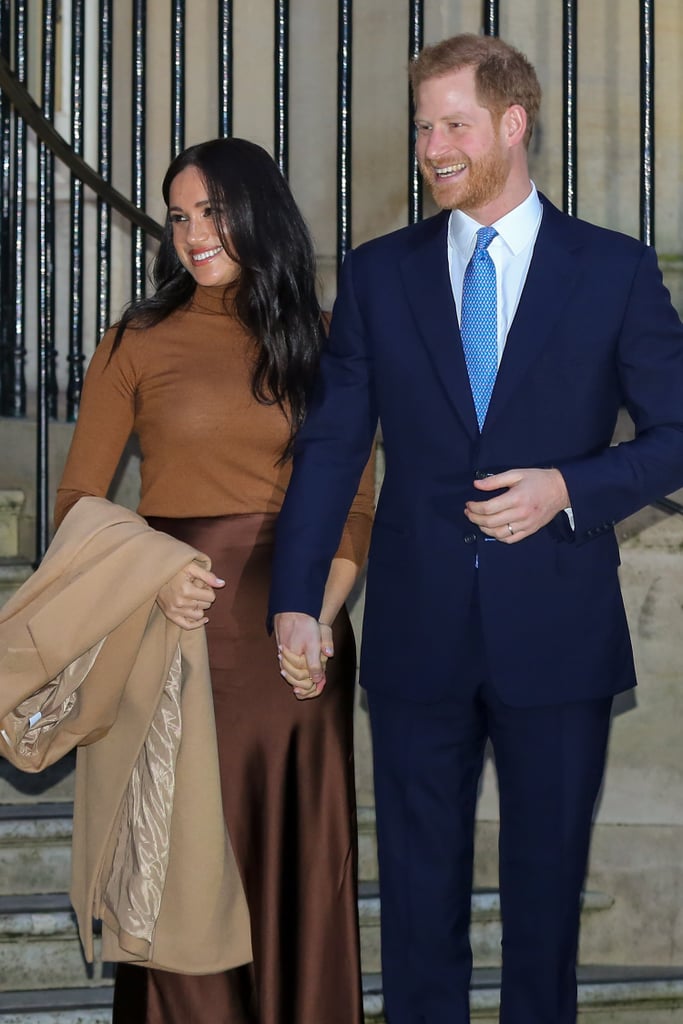 Earlier this month, Prince Harry and Meghan Markle announced their intentions "to step back as 'senior' members of the Royal Family and work to become financially independent", which was met with a flurry of speculation and criticism.

Now, Harry has decided to break his silence and defend their choice during an emotional speech delivered at his charity dinner for Sentebale (a charity that Harry co-founded that supports those affected HIV and Aids) in London.

"The UK is my home and a place that I love. That will never change," he said.

"I also know you've come to know me well enough over all these years to trust that the woman I chose as my wife upholds the same values as I do. And she does, and she's the same woman I fell in love with.

"We both do everything we can to fly the flag and carry out our roles for this country with pride. Once Meghan and I were married, we were excited, we were hopeful, and we were here to serve.

"For those reasons, it brings me great sadness that it has come to this.

"The decision that I have made for my wife and I to step back is not one I made lightly. It was so many months of talks after so many years of challenges," he said, alluding to all the scrutiny they've faced from the British press since announcing their relationship in 2016.

"I know I haven't always got it right, but as far as this goes, there really was no other option.

"I've accepted this, knowing that it doesn't change who I am or how committed I am. But I hope that helps you understand what it had to come to, that I would step my family back from all I have ever known, to take a step forward into what I hope can be a more peaceful life."

You can watch his full speech below.

Related:
Everything You Need to Know About Harry and Meghan's Royal Exit
0
previous images
-30
more images
Previous Next Start Slideshow
Join the conversation
The RoyalsPrince HarryMeghan Markle
More from POPSUGAR
From Our Partners
Related Posts