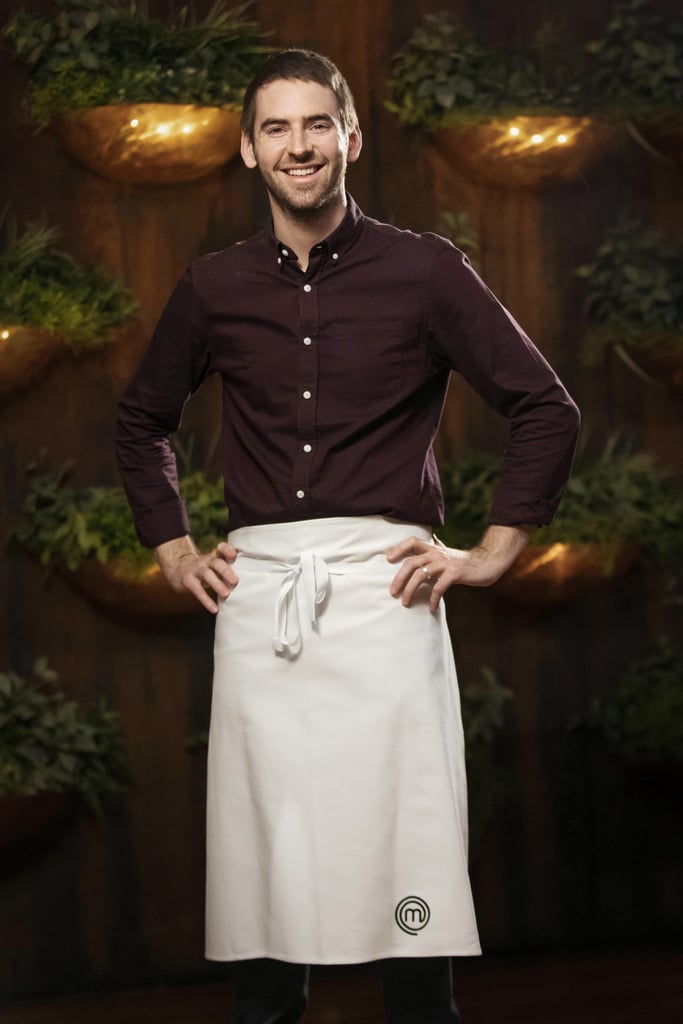 A Reminder that Callum Isn't Just a Lovely Man, He's a MasterChef: Back to Win Contender

Last night's MasterChef served as a reminder that we shouldn't underestimate Callum in Back to Win.

Callum was the runner-up in the second season of MasterChef when he was just 20 years old. He went on to win MasterChef: All Stars in 2012, raising $20,000 for the Cancer Council and beating people like Poh Ling Yeow, season three winner Kate Bracks, and the inaugural MasterChef Julie Goodwin.

What we're saying here is that Callum can cook with the best of them — even if he's stealing Gordon Ramsay's whisk in the first weekly Immunity Challenge to do it.

Last night, coming from behind to snatch victory from Khanh Ong and Poh in round three, Callum demonstrated those cooking chops. Talking to POPSUGAR Australia yesterday, Callum gushed that he knew he had a chance to win in the dessert round: "It's amazing what you can achieve when you really push yourself for time, so I cooked an ambitious dessert for a half-an-hour challenge and fortunately it paid off."

People have also been impressed with Callum's always cheerful and articulate disposition. He's always smiling, and always reasonably calm under pressure. "Dinner on the table in 20 minutes? No problems," he told Jock Zonfrillo last night as he tried to dash off to make his fresh pasta with crab in record time for round two.

Even when he was sitting four points behind Khanh and Poh going into the final round, he was optimistic, saying he had "nothing to lose" at this stage. "I'll give it all I've got and hopefully I can do enough to sneak over the top."

And he did do enough. Melissa Leong described his final round gin and lime mousse as like a more sophisticated Splice, concluding, "The more we see him cook in this competition the better and better and better he gets and I am deeply impressed."

Related:
The Durian Was the Unlikely Star of MasterChef: Back to Win Last Night

Locky Gilbert
Bella Talks About the Silver Lining to Her Bachelor Heartbreak: “Sometimes Best Mates Are Better Than Boyfriends”
by Hannah Story 4 days ago

Locky Gilbert
In a Bachelor Twist, Both Irena and Bella Met Locky’s Mum at the Same Time
by Hannah Story 5 days ago
Latest Celebrity
×