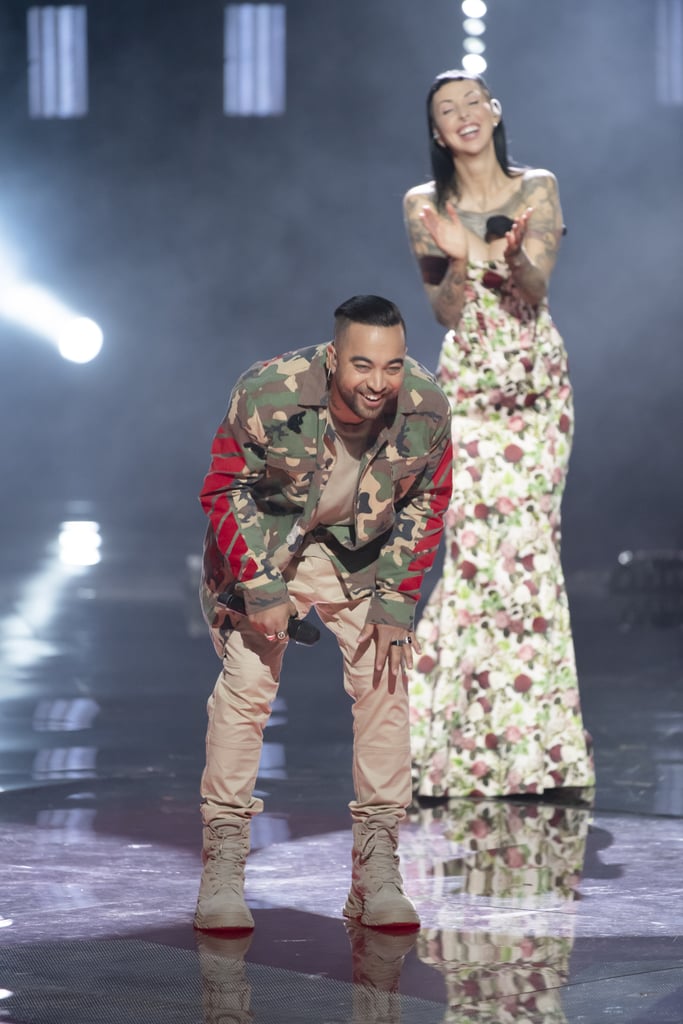 Fans Think It's Unfair That Chris Sebastian, Brother of Coach Guy Sebastian, Was Allowed to Win The Voice

Fans have complained after All Star Chris Sebastian was named the winner of The Voice last night, saying that it's unfair for a coach's brother to take out the entire show.

Fans of contestants like the genre-defying Siala Robson and Johnny Manuel, whose performance of Celine Dion's "My Heart Will Go On" stole the show last night, were convinced that their favourite was "robbed".

Some people argued that Chris shouldn't have even been able to enter the competition because of his obvious connection to Guy Sebastian. But it appeared the singer for Team Kelly had enough fans to take out the win in the first public vote of the season.

Talking to Kyle and Jackie O on Monday morning, Chris said that he expected the backlash.

"I knew it was coming, but I weighed up the risks," Chris said. "I was like, Look, this isn't even about me anymore. I've got a family to provide for, I've been wanting to do this my whole life.

"I'm not going to allow a couple that are upset [to upset me]. At the end of the day, there are people that voted for me so I'm going to sing for them. If the others don't want to listen, that's all good."

He reflected on his The Voice experience on Instagram this morning: "I have no words, to everyone who voted for me thank you so so much! I love you all.

"This season of the voice has been one of the greatest things to ever happen to me and this means more to me than anyone knows. ❤️."

Related:
The Voice's Siala Loves to Support the Young Queer People Who Reach Out to Her: "Just Be Who You Are"

Chris' win came on the same night as fans of MasterChef complained that judge Jock Zonfrillo's former employee Laura Sharrad made it into the finale.