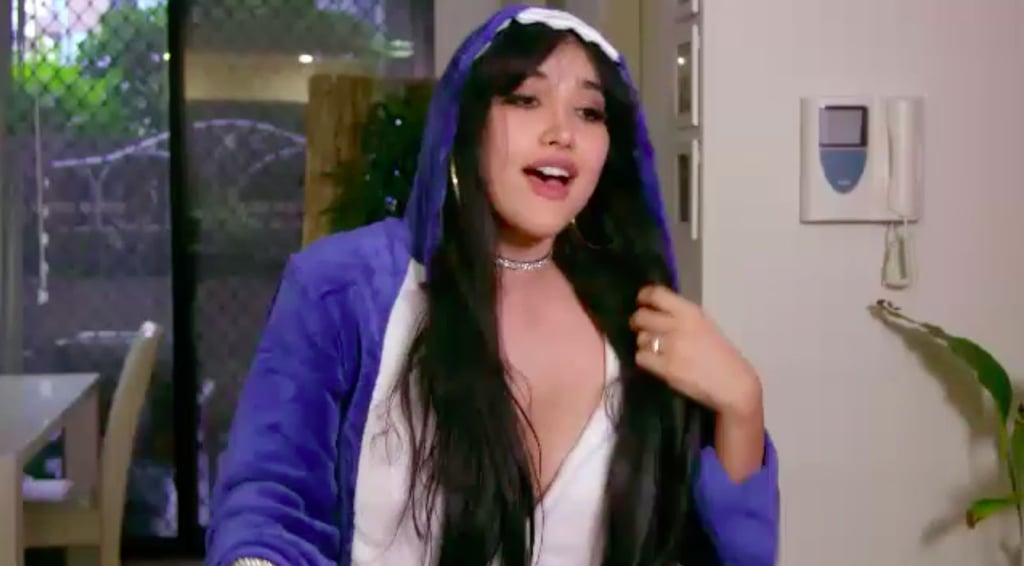 On last night's The Bachelor, six women — Kaitlyn, Maddy, Irena, Bella, Roxi and Juliette — dressed in animal onesies, were invited on a virtual group date, where they were invited to anonymously submit questions for each other and Locky.

Of course, as these anonymous Bachie Q&As always do, it derailed into the women trying to catch each other out in front of Locky, with questions asking Bella if she was on the show to gain social media followers and if Roxi had a secret boyfriend.

But the invasive question that stuck out to audiences was one directed at Juliette, asking, "Are you being honest about being celibate for 12 years? Or did you mean 12 days?"

While it was totally inappropriate for one of the other women to expose Juliette's celibacy to Locky and try to make her feel ashamed about it (while simultaneously making out she was actually sexually promiscuous), she handled the question with dignity.

"It's so embarrassing," she noted, before confirming that she had been celibate for 12 years. "The last time I had sex was when I was 22 years old with my first boyfriend of six years, and then I was like, I'm gonna pursue God."

To camera she added that she had told some of the other women in confidence about her situation, "but I was not expecting that to come up in front of Locky".

There's no place, even on The Bachelor franchise, for shaming women for their sexual choices, and to share that information without consent — whether they chose to have sex or not to have sex. It's just as disappointing behaviour as Roxi slut-shaming Kaitlyn for giving Locky a cocktail party peck last week.

Related:
People Are Calling for Osher Günsberg to Give Us All of Our COVID-19 Updates Now

People were unhappy seeing the show parrot retrograde sexual ideals — it goes without saying, it's a woman's choice what she does with her body. We celebrate all sexual expressions (or choices to abstain) in this house! Juliette has nothing to be embarrassed about!

Here's what people said about the moment online: 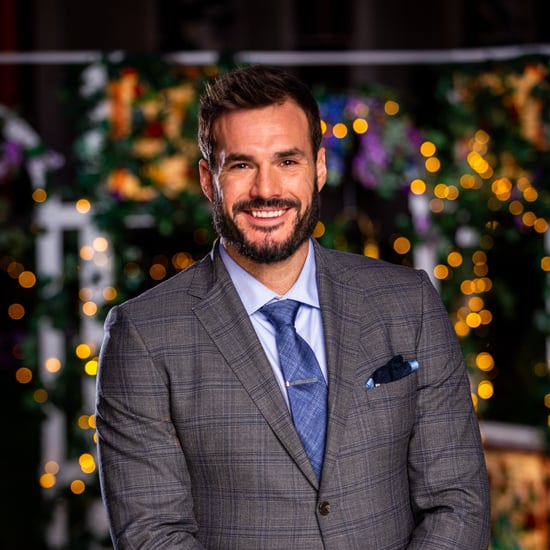 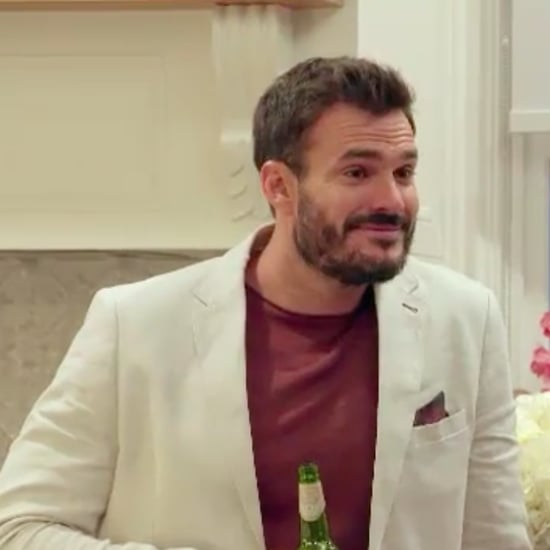 Locky Gilbert
Izzy's Mum Just Asked Locky for His Sperm on The Bachelor & No, You Have Not Misread
by Hannah Story 22 hours ago