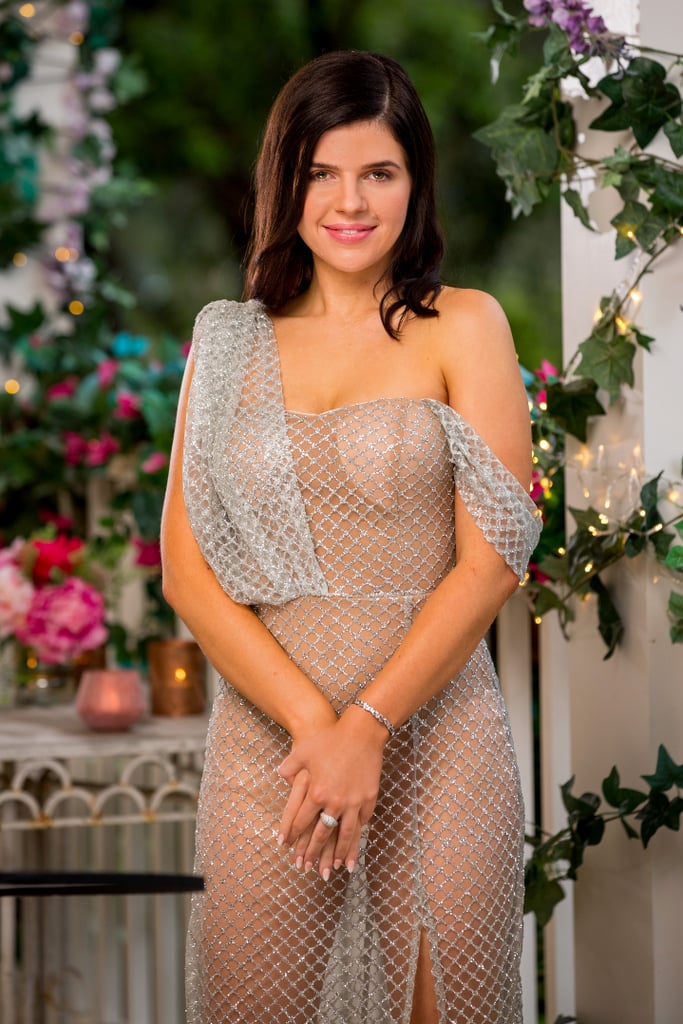 Just as Laura was emerging as a fan favourite for her quick-witted commentary, she was booted from the Bachelor mansion. Her elimination meant she missed out on the upcoming virtual dates for "Love in Lockdown" — and we really could've used her insight.

At the start of the season she was positioned as a 'villain' because of her interest in the finer things in life and some pretty obnoxious comments about Bali, but the public's perception of her turned around quickly. Everyone ended up appreciating her for the jokes she made to camera — and how, after the premiere, they didn't involve tearing other women down.

Last night, waiting for Locky to arrive at the cocktail party after his single date with Roxi, Laura tapped her wrist, crying out, "Where is this bloke? I'm bloody tired!" after talking to Nicole about how playing Mario Kart is basically the same as riding a motorbike.

When many women were crying at last week's cocktail party because they didn't have time to speak to Locky, she quipped, "Thought it was a cocktail party, not a funeral."

She also commented on the drama between Roxi and Juliette, offering: "There is so much beef, like 500 grams of beef." Delighted when Osher Günsberg arrived to interrupt the women talking about that conflict, she added: "It's turned from The Bachelor to Thank God You're Here." Laura, we appreciate your mid-'00s Australian TV show references.

Related:
The COVID-19 Pandemic Reached the Bachelor Mansion This Week — Here's What Happened

Here's hoping we see more of Laura on Bachelor in Paradise!

Locky Gilbert
Izzy's Mum Just Asked Locky for His Sperm on The Bachelor & No, You Have Not Misread
by Hannah Story 12 hours ago