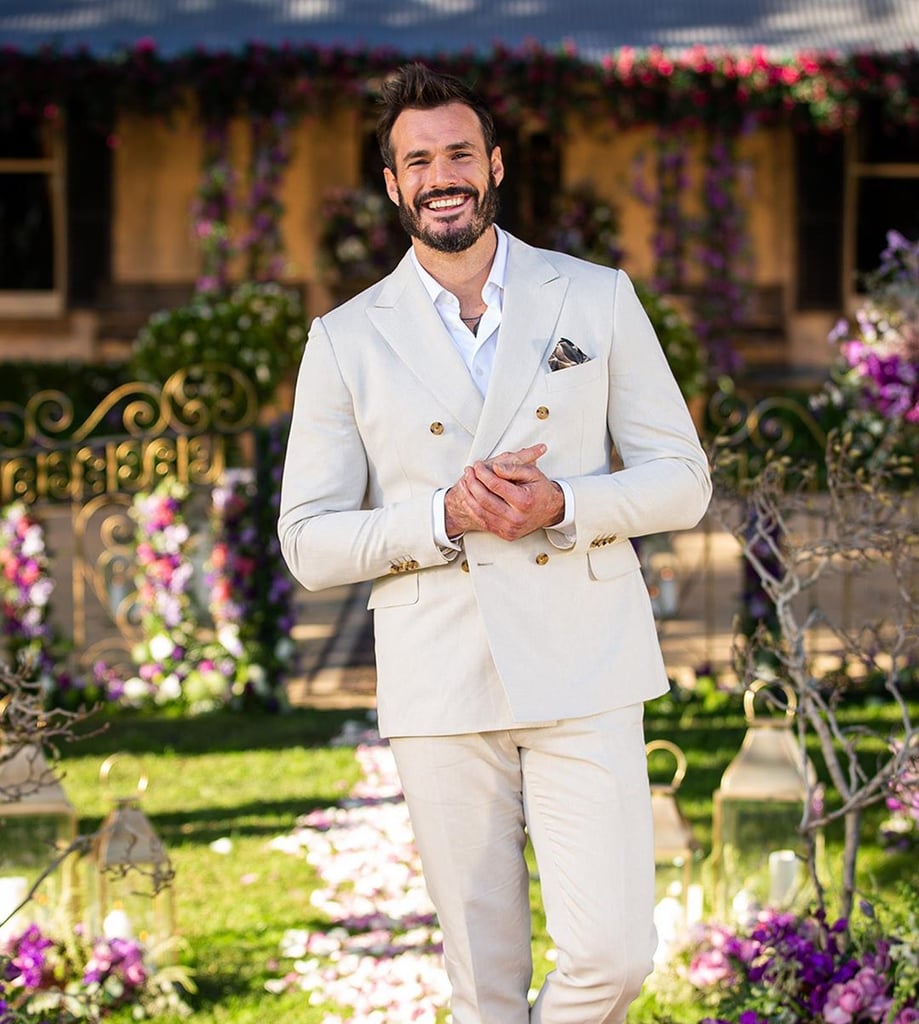 During last night's The Bachelor finale, Locky Gilbert told both his winner, Irena, and his runner-up, Bella, that he was "falling in love" with them.

It's basically unheard of in the Bachie world, because it sets one woman up for a particularly crushing rejection. Bella responded appropriately to being dumped just after the man she'd been dating for months dropped the L-word: "Can I leave? I'm going."

Fans watching the show at home were quick to point out that Locky saying he loved both of them displayed a certain level of immaturity, and potentially proved that he's not actually that into either of them. It displayed a real f*ckboi energy, where you tell women what they want to hear and mislead them so you don't have to do the genuinely brave thing — kindly and respectfully breaking it off with someone you don't see a future with.

What made it even worse was the expectation from Locky that Bella, the 25-year-old woman he'd just dropped on national TV, would comfort him and absolve him for his poor behaviour. She wasn't interested in doing that, and fair enough — she'd just been told that she didn't have enough of a plan for the future, in the middle of a global pandemic, when no one can really plan anything. It seemed like a copout more than a justification.

It's also not that great for Irena, who last night was presumably expecting to watch her fairytale on screen, only to see her partner professing his love for another woman (her former friend, no less), then crying about having to choose a winner.

Locky has long been accused of being a bit of a Lothario and he was subjected to questioning along those lines by both Irena's brother and Bella's father at hometowns. And, for some people at home, it brought up some bad memories of being mucked around. Dating can be so hard — especially in 2020, when some men think it's OK to act like they have strong feelings then ghost you.

Here's what fans thought of Locky pulling the biggest player move of all — telling two women he had big feelings for them when he couldn't really mean it.