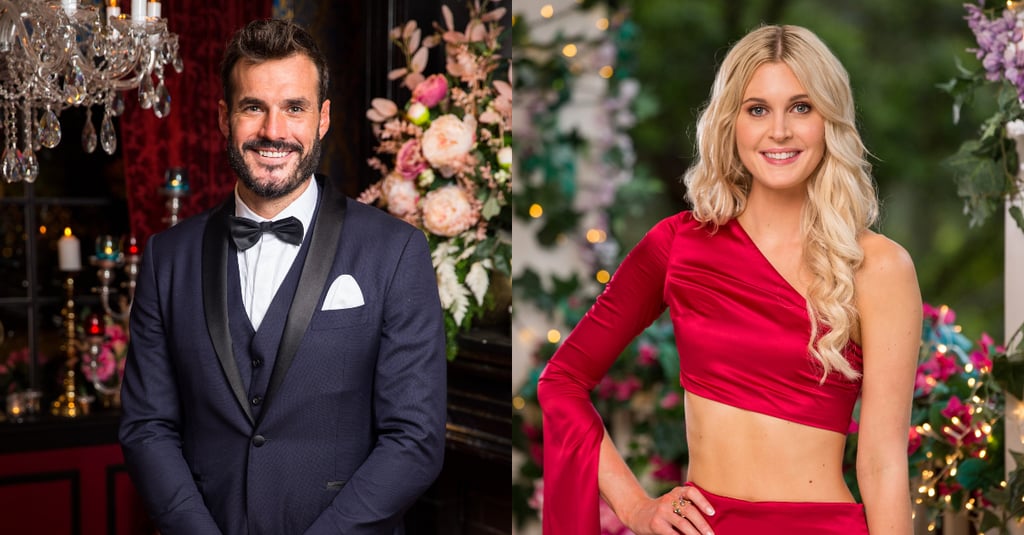 At the beginning of Thursday's Bachelor premiere, Locky Gilbert made a comment about first arrival Steph that stuck out to us — and fans at home.

The glaring moment came in a relatively innocuous conversation about burritos, a food every living, breathing human enjoys. While we could write about how strange it is that Locky is such an adventurous person who somehow has no capacity for spicy food, it's what he said after Steph left that was so glaring: "Any girl that looks like Steph and then can smash a burrito — that's amazing!"

It might seem like a nothing comment, but it reinforces that women's value comes from thinness — that men want to date 'real women' who eat burritos (or open beer bottles with their teeth), but also maintain an ideal figure. They don't want to date someone who won't eat a burger in order to meet society's beauty standards, but still expect women to meet those very same standards. It subtly says that a woman who eats a burrito and has a fuller figure is not attractive.

The comment also successfully establishes the 'cool girl' trope, where Locky's ideal partner is the one who is the least 'difficult', or at least doesn't outwardly succumb to societal pressures. She meets them, but she's 'chill' about it, because she masks her vulnerability and insecurity. She's just one of the boys, drinking beers and eating something that really doesn't need to be coded as masculine, the humble burrito. It's ridiculous to reduce women in that way, because it implicitly deprioritises emotion, turning women with feelings into someone that can be dismissed as 'hysterical'.

The takeaway from this one is so simple, yet needs to be stressed: everyone likes burritos, the 'cool girl' doesn't exist, and there is no inherent value in thinness. The primacy of thinness is socially constructed and something we all need to work towards dismantling, so we can concentrate instead on feeling healthy, happy and confident in our bodies of all different sizes.

Curvy and plus-sized girls like burritos, are beautiful and find love too!

Related:
The First Fight of This Bachelor Season Was About Respect and Red Hair & It Was Truly Baffling

Locky Gilbert
Locky Just Dumped Bella and Her Response Was All-Time: "Can I Leave? I'm Going"
by Hannah Story 6 days ago
Latest Celebrity
×