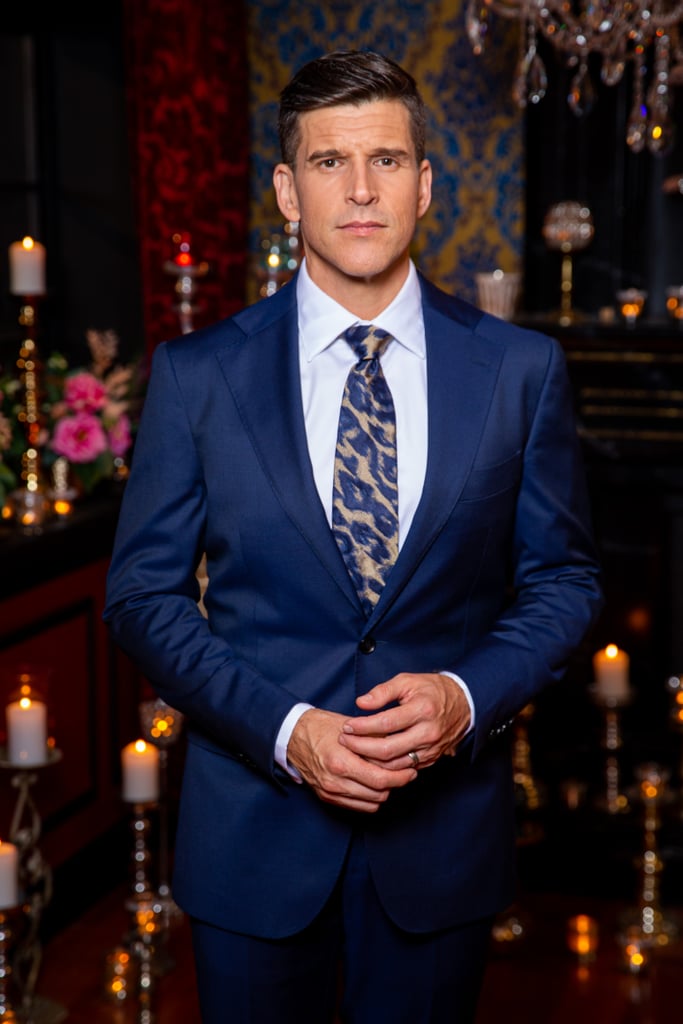 On last night's episode of The Bachelor, host Osher Günsberg broke the news to Locky Gilbert and the women that production was going to be shut down due to the COVID-19 pandemic.

The women and Locky had to that point been shut off from the outside world since they arrived at the mansion and Bachelor pad, so were relatively unaware of the crisis emerging in the real world, as international and domestic borders shut and pubs and other venues shut down. Osher needed to tell the group about the move to working from home and the way people were, where possible, self-isolating in their homes.

Having first shared the news of the novel coronavirus to the women and Locky while assuring them they'd be safe in the mansion — and moving to more COVID-friendly dates — by the end of the episode, Osher told Locky: "It's kind of now impossible for us to keep everybody here safe."

"It's just television and your health and safety is far, far more important and far more of a priority. Look after yourselves. I'll see you as soon as we're back," Osher told the women afterwards, as Locky prepared himself to say goodbye to all the women.

It was a fascinating episode of television, where we watched the strange COVID-19 experience we're all currently living through collide with the fantasy of reality TV and the romantic and dramatic world of The Bachelor.

Related:
We're All Disappointed We Won't Have Laura to Commentate The Bachelor in Lockdown

The gentle way Osher told the group about the reality of the outside world has become its own meme, with people sharing the many things the women would've missed out on during filming early this year, and calling for Osher to deliver all COVID-19 updates from now on.

With Osher telling people the right thing to do to keep ourselves and others safe, people might be less likely to spew COVID-19 conspiracy theories or flout social distancing rules!