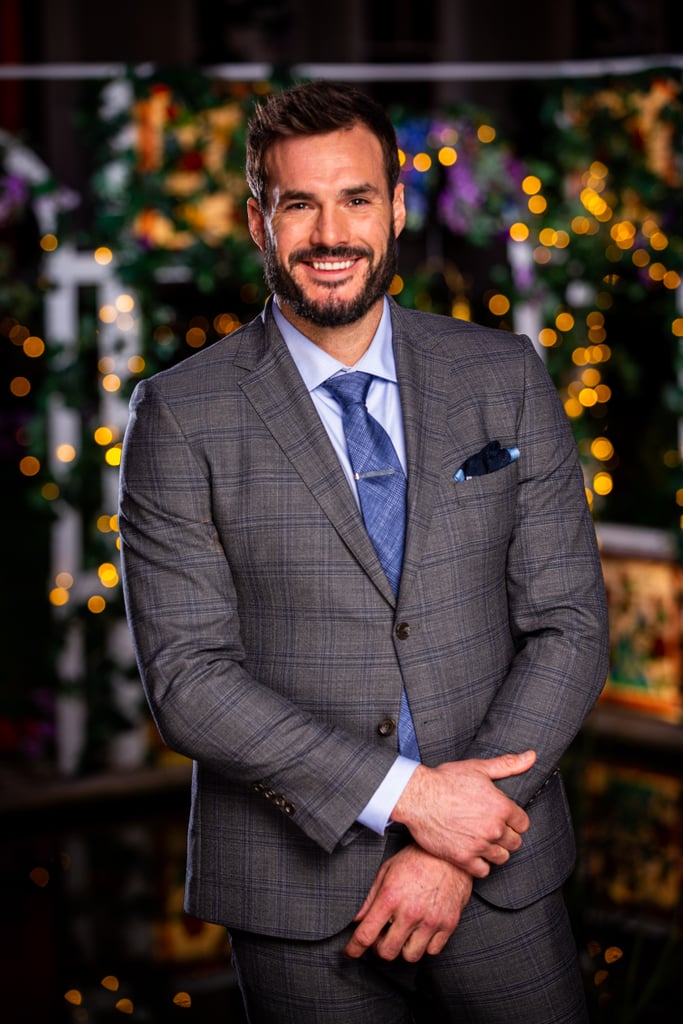 Fans were unimpressed with The Bachelor last night because of the way the hometown visits depicted sexist stereotypes about the relationship between men and women.

As happens every year at hometowns, the remaining contestants' family members grilled the Bachelor about his intentions. This year, three of the four families had an overprotective brother or father doing the questioning.

People online pointed out that it was a tired, sexist trope that harked back to the idea of women as man's "property", someone that needs to be protected by their father and/or brother before she's handed off to a suitable husband. Women are not objects to be passed around! We're multifaceted individuals who deserve to be respected and valued in our own right.

Watching that strange masculinity and patriarchal attitude, with Irena's brother over Zoom, Bec's brother, and then Bella's father, asking Locky questions about his dating history and the way he respects women, felt retrograde — these women can make their own choices about whether they want Locky in their lives. No one needs approval from the men in their lives about who they choose to date.

It's nice when your partner gets along with your family, but there's a difference between having a pleasant dinner together and behaving possessively, as though the women couldn't look after themselves or aren't a good judge of character on their own. There's even a distinction between loving your sister or daughter and wanting the best for her, and trying to control who she dates.

Still, we were grateful that Bec's brother was there to call out Locky's statement that he could "watch [Bec] on mute", because, while it was intended otherwise, it came out sounding like he just fancied her for looks, and didn't want to hear what she had to say. Yikes.

Locky managed to win over everyone — except Bella's dad — with excessive compliments about the women. But to be honest, we would've preferred to see Locky try to grapple a little longer with the question about feminism, rather than trying to win over other men. It's a boring storyline!

Related:
The Bachelor's Bella Has Been Linked to a Number of Bachelorette Alumni — Here's Who

Here's what people had to say about the overprotective brother and father cliche: