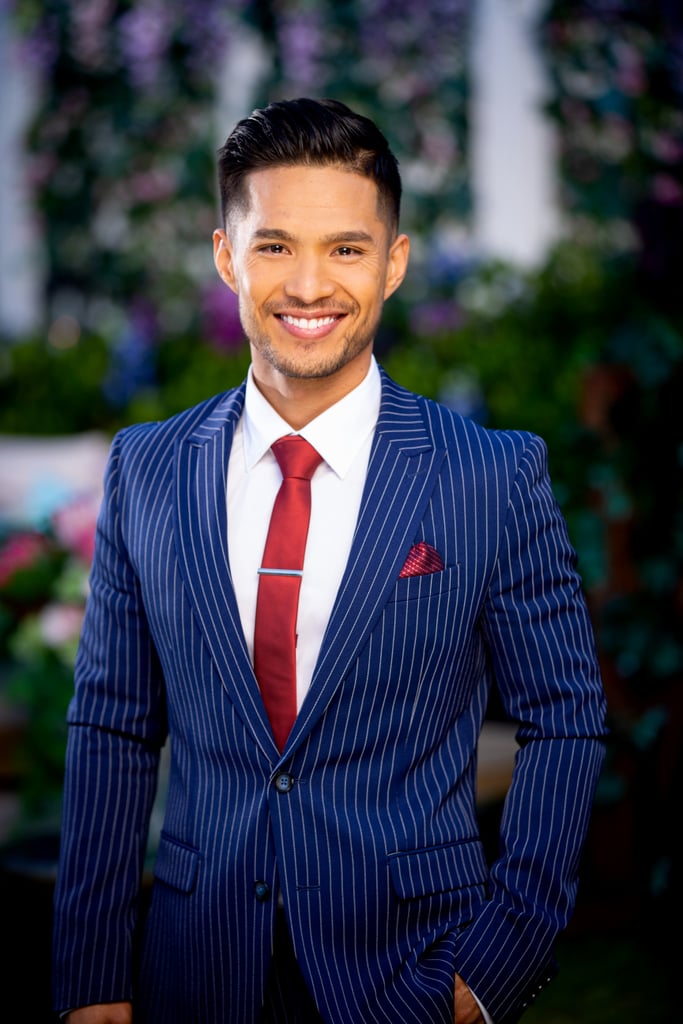 Fans were disappointed to see Saj leave The Bachelorette on last night's episode, after receiving half as much screentime as he deserved.

The personal trainer, who is also studying social work, seemed to make an earnest impression on Elly and Becky on night one, when he rolled out a carpet so they could look up at the stars. He shared with the women his experience of watching the sky with his grandma from his roof in Afghanistan, where he grew up. He received twinkling winner's-style music for the move, which Becky in particular seemed moved by.

But since then we rarely saw Saj, except when he was dressed in the gag costume at the photoshoot. He was so disappointed to be the Big Pineapple! It was played for laughs, but viewers at home wanted to see Saj given the romantic lead.

People were also disappointed but unsurprised that one of the few people of colour was eliminated so early, leaving steampunk Adrian and his seeming aversion to commitment instead.

Related:
Frazer and Elly Shared Their First Kiss on The Bachelorette Tonight & They Seem Made for Each Other

Even though we didn't have the opportunity to really get to know him, the internet was agreed — we wanted more Saj.