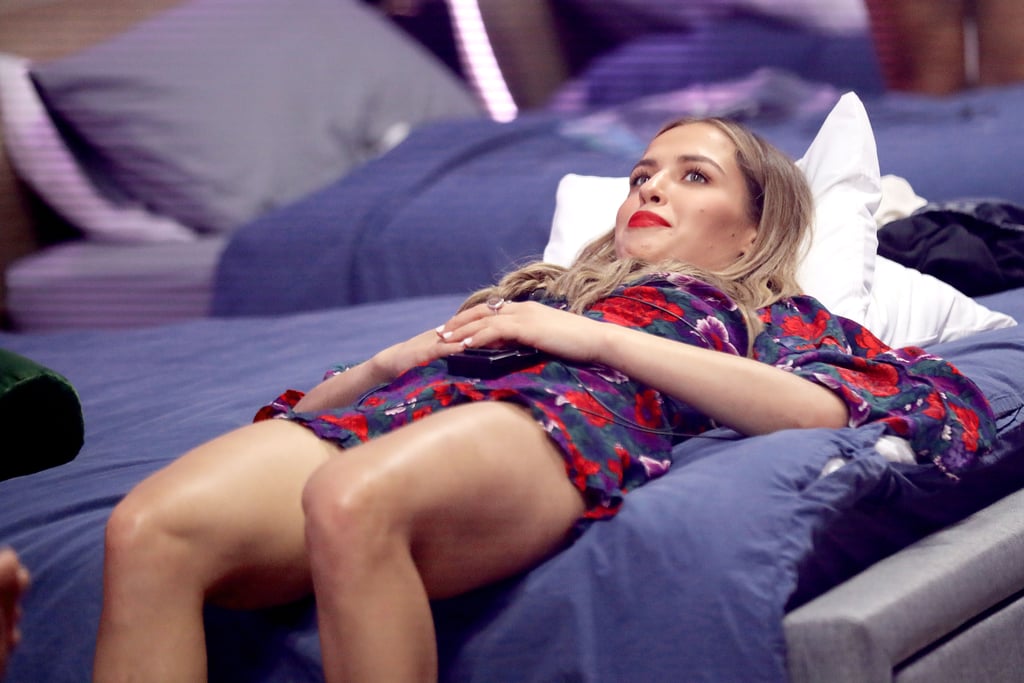 In a totally unsurprising move, when Daniel Gorringe won the Nomination Challenge on last night's Big Brother, he put up for eviction to the two remaining women in the competition: Sarah McDougal and Sophie Budack.

Chad Hurst and Sophie herself looked for reassurance from Mat Garrick that they still had a pact to go to the final four together — Mat, Daniel, Chad and Sophie — but Sophie especially mistrusted whether Mat would stick to his word.

Her suspicions were well-founded — Mat decided to vote strategically, and send home the person he saw as strongest in challenges. That left the vote split and the choice in Dan's hands, and he insisted that he was voting out his biggest threat. It was a blow to Chad, who, with Sophie, had over the last few challenges always kept Daniel and Mat safe from eviction as promised.

But it felt like Angela Clancy's early season theory had come true — that the "alpha" blokes in the house always intended to pick off all the women, leaving only a so-called "boys' club" in the finale. First the people of colour, now the women . . .

With just Sarah left in the house, up against three men who seemingly have an alliance, it almost feels like a foregone conclusion. Still, fans online are heartened by the possibility that Sophie will conquer the psychological pressures of the White Room over Kieran Davidson and return to the game and to her love story with Chad.

Related:
Big Brother’s Xavier Was on Australia’s Got Talent But Surprisingly He Wasn’t Serenading Viewers

Let's see what goes down tonight!