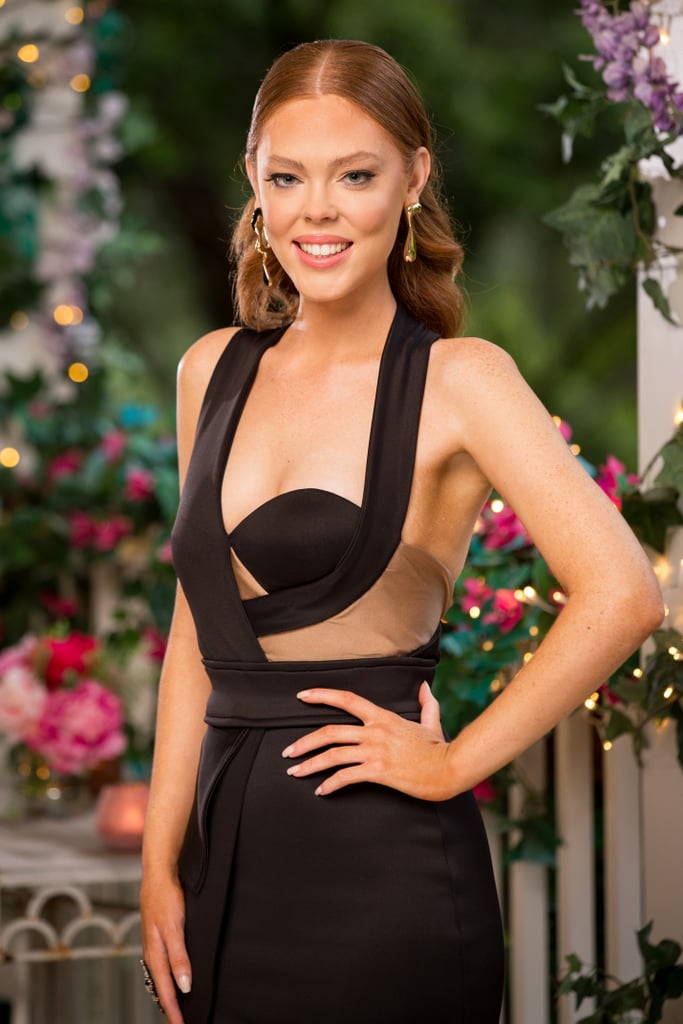 During last night's premiere of The Bachelor, Zoe-Clare was so rattled by being interrupted by Areeba when she was talking to Locky Gilbert that she went into an insecurity spiral.

She perceived Areeba's inserting herself into their conversation, and not budging, as not just something a smidge rude, but an attack on her for having red hair — something that didn't seem to be backed up by anything Areeba said or did. Instead, it felt like Zoe-Clare was just articulating her own anxieties about the way she looked, next to a room full of mostly blonde women.

The rant highlighted some uncomfortable questions around race on the season, with people at home pointing out that Zoe-Clare was herself unfairly targeting one of the few people of colour on the show, and that her rant was an example of white privilege. To co-opt the language of people talking about dismantling racist structures and to use it to to talk about feeling discriminated against based on being a "ranga" was tone-deaf.

Zoe-Clare's overzealous speech came in an episode that was already troubling, as Areeba immediately appeared to be set up as "villainous", and Laura talked about Locky's sometimes-home of Bali in a disgusted tone that seemed to reflect a racist attitude about southeast Asia.

It was a strange moment, and one that people online either identified with — in a 'we are all having a meltdown in lockdown' way — or couldn't help but laugh and also cringe at, just as Areeba did in the moment.

Related:
The Women Most Likely to Win Bachelor Locky Gilbert's Heart Based on Astrology

Here are some of the internet's best reactions to Zoe-Clare's strange manifesto for red-haired women from last night's Bachelor: