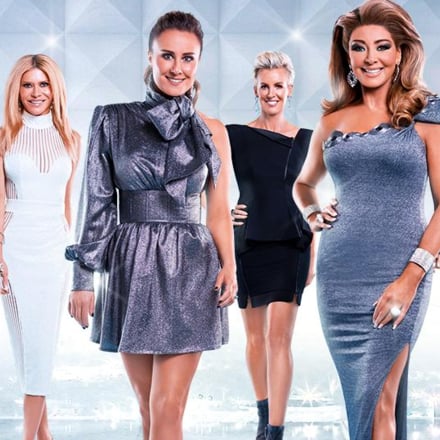 Real Housewives of Melbourne Is Returning to Our Screens in 2020

Strap yourselves in people, the sassy ladies of the Real Housewives of Melbourne are coming back to our screens in 2020.

While the post confirmed the series' fifth season will premiere some time next year, it hinted that the cast has yet to be locked down.

Although it's not yet clear how many members of the most recent lineup will once again make an appearance, both Jackie and Lydia took to the 'gram to celebrate the news. We will all have to wait and see whether this means they are a part of the cast, or if they are just as excited to watch all the drama unfold as the rest of us.

We may not know season five's exact airdate or cast as yet, however, one thing is for certain: no matter what, it's going to be juicy.

Related:
Here's Where You Can Follow the Cast of Sydney's Crazy Rich Asians on Instagram
Previous Next Start Slideshow
Join the conversation
TVAustralian TVReality TV
More from POPSUGAR
From Our Partners
Related Posts