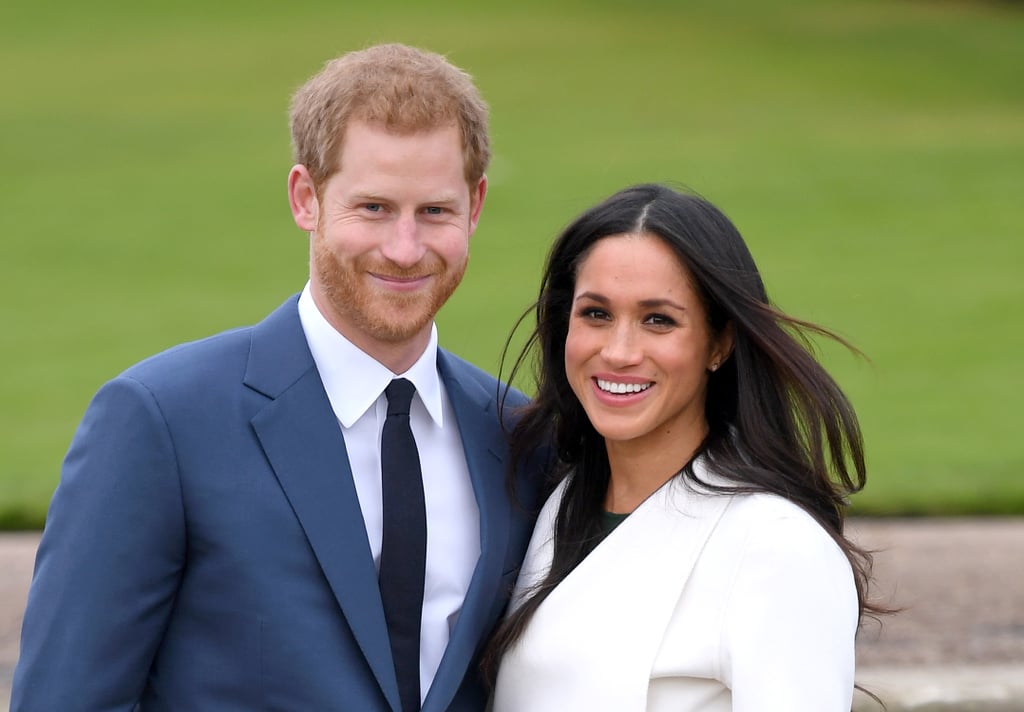 On Jan. 8, 2020, Prince Harry and Meghan Markle rocked Buckingham Palace when they announced that they would be stepping back as "senior" members of the royal family. The couple released a statement on the Sussex Royal Instagram account, as well as their official website, saying that they would divide their time between the UK and North America while focusing on their son, their new charitable endeavour, and their financial independence. As unprecedented as the Duke and Duchess of Sussex's decision seems, they certainly aren't the first royals to step back from their duties. Read on to see six other royals who forfeited their titles for autonomy.

Related:
24 People Who Are Royally Living For Harry and Meghan's Decision to Step Down
Previous Next Start Slideshow
Join the conversation
The RoyalsThe British RoyalsPrince HarryMeghan Markle
More from POPSUGAR
From Our Partners
Related Posts