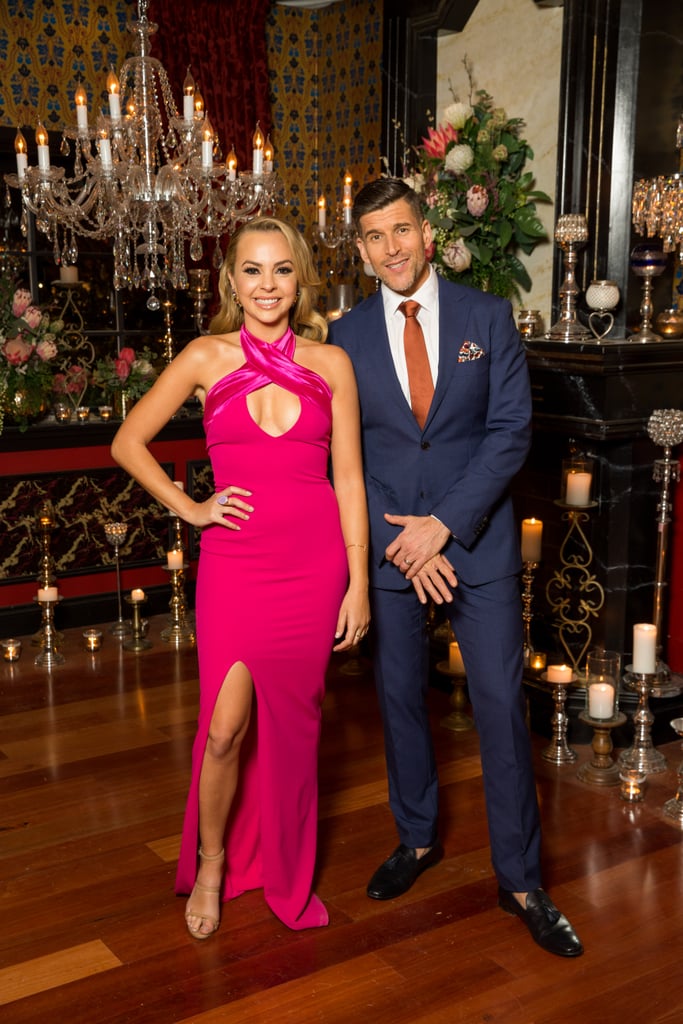 Over the course of five seasons, The Bachelorette has certainly had its fair share of emotional farewells. However, it's safe to say nothing quite prepared us for just how brutal tonight's rose ceremony was. That's right, Angie sent former frontrunner Ryan packing, and it was beyond intense.

The drama all began once Angie had handed the first rose of the ceremony to Carlin. With Ryan and Timm remaining in the bottom two, it it was evident the situation became all too overwhelming for Angie. Having burst into tears, she excused herself and raced outside. As the anxious contestants awaited, Angie revealed that she "[didn't] know" if she could pick between the two men. "This is what I'm here to do, and I've just got to trust my gut," she assured herself, before managing to compose herself enough to make it back inside,

With Angie still uncontrollably crying, Timm remarked that it was clear the decision was "breaking her heart."

Finally, after an agonising wait, Angie called Timm for the final rose. Thus, Ryan was eliminated.

Between sobs, Angie explained that the decision was "so hard," and that she didn't want to talk about it. Alas, she knew she had to join Ryan outside to farewell him privately, and once there she wasted no time in explaining to him that she felt "awful".

Taking the elimination well, Ryan explained he understood how hard the decision was for her.

"I don't want to make this any harder on you, so just know that I still think the f*cking world of you, the absolute world of you, "he said."

"I just wish you all the happiness in the world. . . don't apologise."

Although Ryan revealed his true heartbreak once alone in the car, it would have appeared to Angie that he took the rejection as well as he possibly could have.

Despite this, Angie was still left reeling by his departure.

Well, for her sake, we can only hope that she did not indeed send the wrong person home.

Check out some snippets from the hectic moment below.

Related:
Here's How to Tell Who Wins The Bachelorette Before the Finale Even Goes to Air
Previous Next Start Slideshow
Join the conversation
TVThe Bachelorette AustraliaAustralian TVReality TV
More from POPSUGAR
From Our Partners
Related Posts