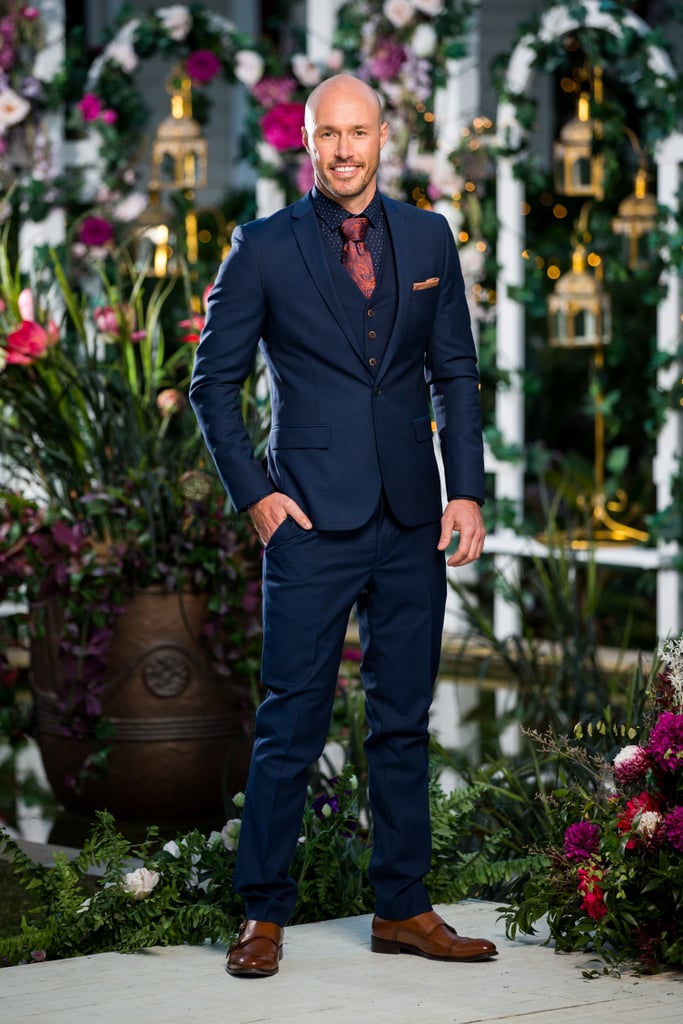 Ryan Was Back in Angie's Good Books After Tonight's Hometown Date

It certainly seemed like Ryan Anderson was on thin ice after last night's episode of The Bachelorette. You see, it had been revealed that he had previously auditioned for Ali Oetjen's season of the show. But it wasn't just his previous involvement with the show that had Angie rattled. Rather, it was the fact that he had explicitly told her in the past that he was only involved in the series because of her.

So, naturally, Angie was feeling a little vulnerable going into a hometown visit with someone who she felt had lied to her.

"I don't give a shit if he applied for something like this, but he told me he only did it because it was his last chance to get to know me," she explained to camera.

Luckily, Angie's fears were mostly alleviated once she was able to have a heart with Ryan. It was then that he explained that he had been approached to audition for Ali's season and had not applied on his own accord like Angie assumed. Going one step further, he said he would have turned down the opportunity to be on Ali's season if he had been selected.

"I was just in a rut in the sense that I was just living to work, and when I got the call from them saying they'd love for me to apply for the bachelorette, I said yes"

"If I hadn't been asked then I wouldn't have gone out of my way to apply [for Ali's season]… but knowing it was you, I was going to do everything humanly possible to get on to it," he assured her.

"There's something deep down inside of me that tells me he's just not the sort of person to go out of his way to lie, so I'm putting it to bed," Angie ultimately concluded, and from there, their date only improved.

"Heart on my sleeve, I'm dead set falling for you so hard, you make me so bloody happy it's ridiculous, you're amazing," Ryan ended up telling Angie, and we'll be damned if we have ever seen such a turn around between two episodes before.

Keep scrolling for a clip from the date.