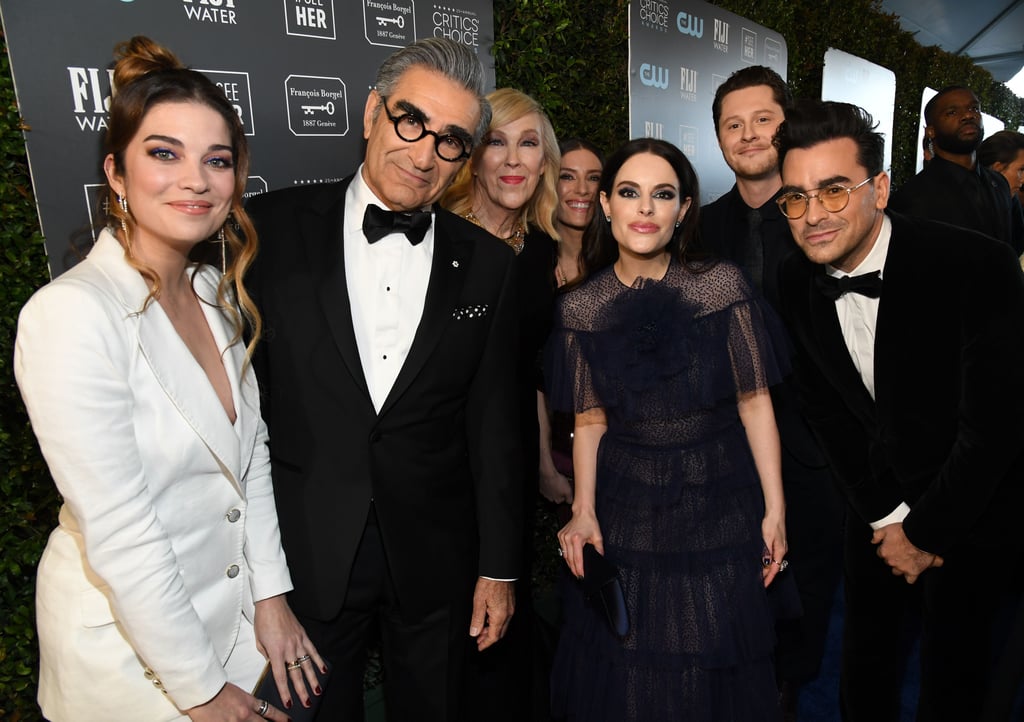 The Cast of Schitt's Creek at the 2020 Critics' Choice Awards

The Schitt's Creek cast reunited at the Critics' Choice Awards on Sunday night, less than a week after the premiere of their last season. Eugene, Dan, and Sarah Levy celebrated the PopTV show's nominations with costars Catherine O'Hara, Annie Murphy, Noah Reid, and Emily Hampshire, and of course, they looked like one big happy family. Catherine and Eugene even took the stage together during the show to present the award for best limited series. Moira and Johnny would be proud!

Yes, season six just started, but I'm already mourning the loss of this fantastic show. It's nice of the cast to get back together, you know, for my sake. Ahead, check out a few cute snaps of the crew's reunion to tide you over until the show lands on Netflix. 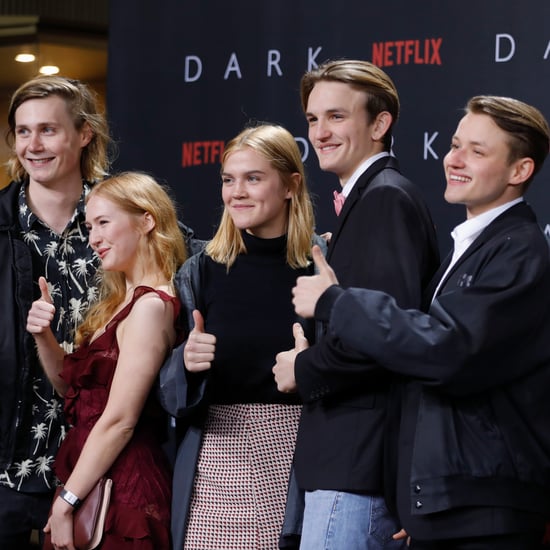 Dark
The Relationships on Dark May Be Complicated, but the Cast's Real-Life Friendships Are Not
by Grayson Gilcrease 5 days ago 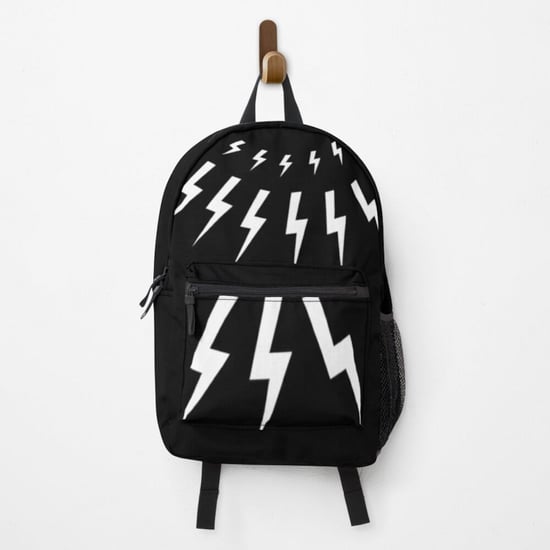