Jennifer Love Hewitt is a party of one once again. News broke this weekend that she’d split with her Ghost Whisperer co-star Jamie Kennedy after about a year of dating. The apparent reason was those pesky “conflicting schedules.” Jennifer started dating Jamie soon after she called off her engagement to Ross McCall in January 2009. Is it just me or does girlfriend seem to go through the boyfriends? It’s like she’s never alone. A quick look back at her dating history reveals that she’s been romantically linked with Joey Lawrence, Carson Daly, Wilmer Valderrama, John Mayer, Stephen Dorff, John Cusack, Kip Pardue, Ross McCall, Jamie Kennedy and...Shaggy. Yes, the “It Wasn’t Me” rapper. Seriously? And those are just boyfriends who are somewhat famous, I didn’t even include regular dudes she's dated. Jennifer is only 31. Maybe it’s time to take a little break and spend some time alone. What do you think? Is Jennifer a serial dater or is she just sewing her wild oats? 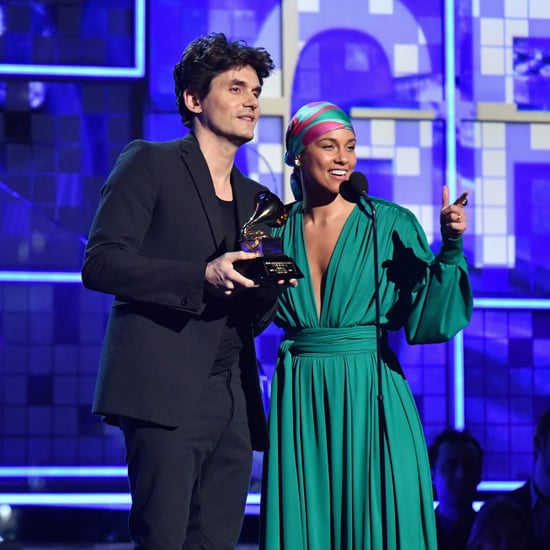 Award Season
John Mayer Broke His Grammy in Half For Alicia Keys, and They Finally Reunited the Pieces
by Hedy Phillips 11/2/19 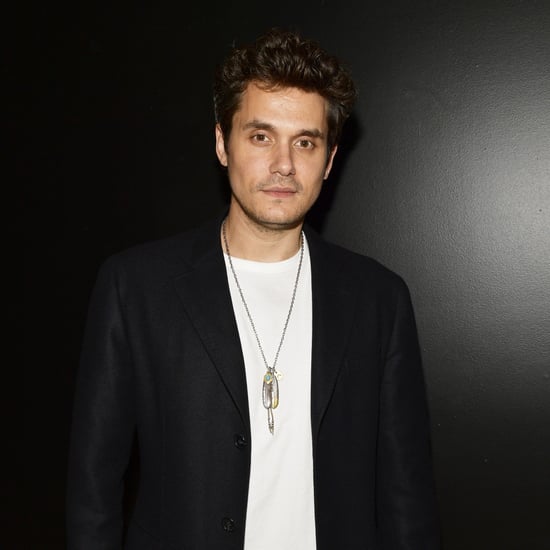 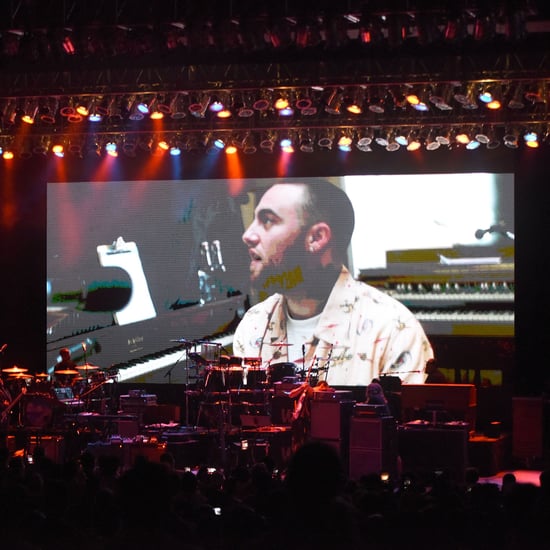