The documentary on Michael Jackson’s comeback tour knocked Couples Retreat out of the top spot at the box office over the weekend. This Is It earned $3.7 million, while Mao’s Last Dancer captured the #2 spot and Couple’s Retreat scored $841,000. Meanwhile, Heath Ledger’s last film, The Imaginarium of Doctor Parnassus, only managed to make $666,000 in its opening week for the #4 slot. Rounding out the top five was The Final Destination with $562,000. The only other new film to crack the top ten was Cameron Diaz’s thriller The Box with $507,000. 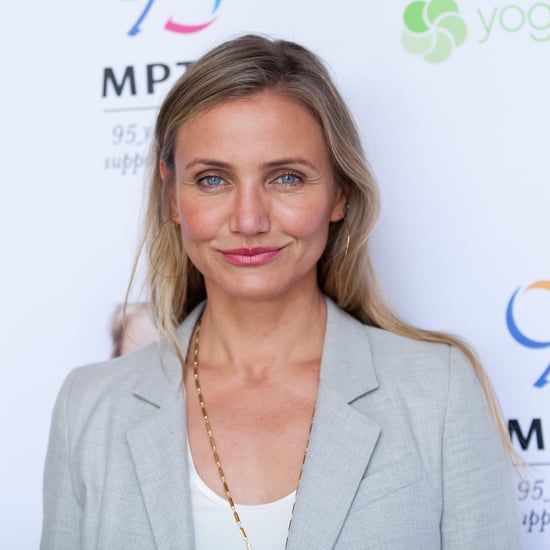