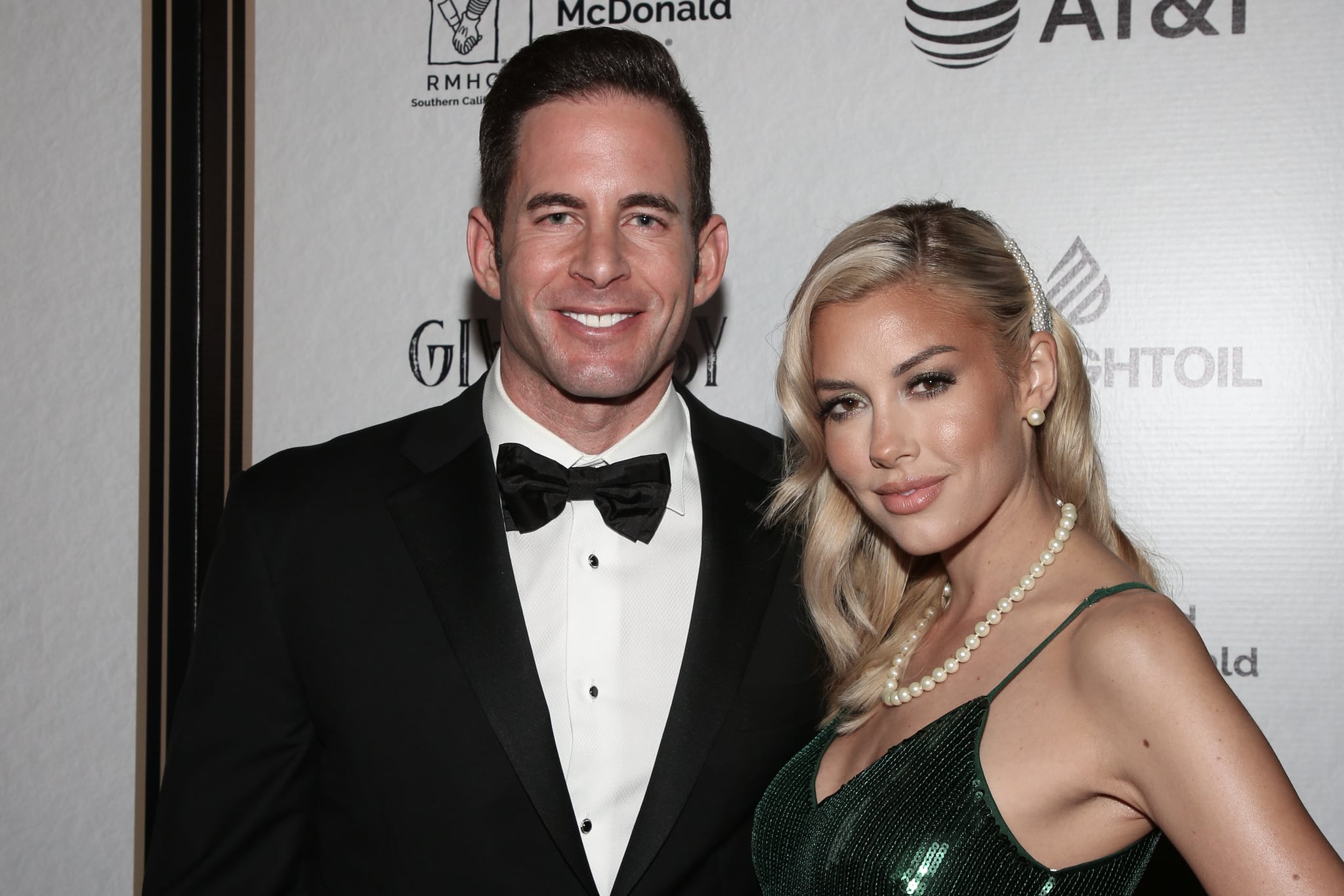 Congrats are in order for Tarek El Moussa and Heather Rae Young! On Sunday, the two announced their engagement on Instagram alongside a sweet snap of Tarek giving Heather a ring. According to People, the pair was celebrating their first anniversary as a couple with a boat trip to Catalina Island, CA, and Tarek proposed on a beach lined with flowers and candles. "She said yes! #FlippingHerLastName," the Flip or Flop star wrote in the caption. The Selling Sunset realtor shared the same photo on her page, writing, "The Future Mrs. Tarek El Moussa!!!!"

The duo met on the Fourth of July in 2019 and started dating shortly after. Tarek was previously married to his Flip or Flop costar Christina Anstead from 2009 and 2018, and they share children Taylor, 9, and Brayden, 4. Here's to new beginnings!

David Harbour
If These Pics of Lily Allen and David Harbour Don't Make You Smile, Nothing Will
by Corinne Sullivan 5 days ago 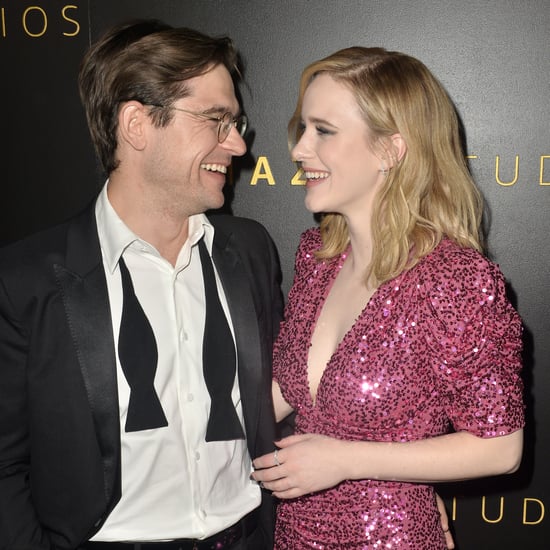